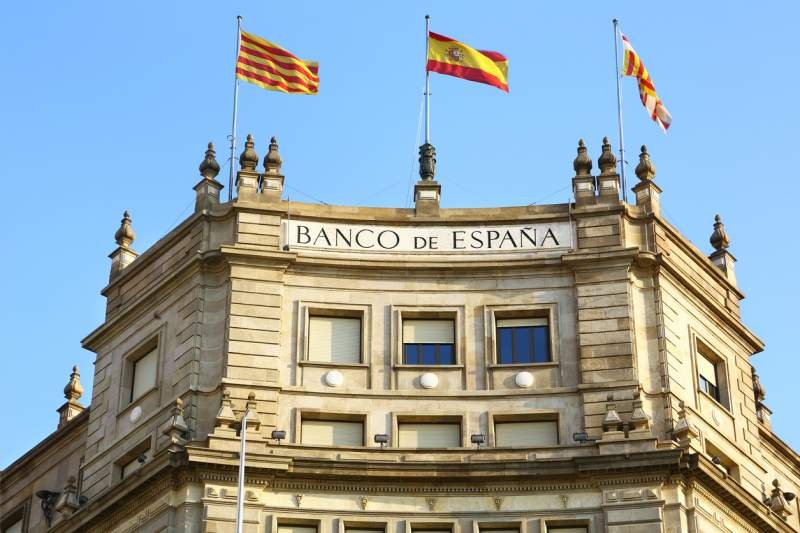 Spain must restructure the manufacturing sector to progress

Spain needs to restructure its manufacturing sector to make progress, according to a Bank of Spain report, as the areas with the most promise for the future do not hold much weight in Spain.

the Bank of Spain warned that some economic sectors, such as the manufacturing of computer and electronic products; professional, scientific and technical activities; Research and development; information and communications; and finance and insurance are well positioned in terms of productivity and resilience going forward. However, these areas only represent a relatively small share of Spain’s gross domestic product compared to that of neighboring countries.

These “first sectors” represent 12.6% of total gross added value (GVA, total value created by a country) in Spain, against 15.1% in Germany, 17.4% in France and 22.5% in the States. -United. The information comes from a report by the Bank of Spain in which they analyzed the likely future challenges of the Spanish economy.

The crisis caused by COVID-19 has created a context in which the Spanish economy is plunged into a series of structural challenges, the most notable of which are reduced productivity, the process of technological change (associated with digitization), climate change and the aging population.

The Bank of Spain states that the sectors likely to perform well in the face of the various future challenges analyzed weigh “relatively little weight” in the productive structure of the Spanish economy.

On the other hand, some of the most important sectors of the Spanish economy are particularly vulnerable to future challenges, namely a large part of the manufacturing industries and the supply of energy, due to the ripple effect that they have on other sectors. They have relatively high productivity levels but are more vulnerable to challenges such as climate change given their high level of emissions.

The housing sector and social services are better placed to face such challenges, especially with regard to the aging of the population, but their productivity is lower.

The organization also identifies certain sectors that lack both productivity and resilience, including hospitality, the primary sector and transport services.

The Bank of Spain warns that restructuring economic sectors usually involves transition costs and that it would also be necessary to assess how existing social protection networks need to be strengthened.

Thank you for taking the time to read this article, be sure to come back to the Euro Weekly News website for all your up-to-date local and international news and remember, you can also follow us on Facebook and Instagram.

2021-12-20
Previous Post: What place does Spain occupy in the ranking of countries vulnerable to climate change? – CVBJ
Next Post: Spain returns contraband artifacts to Egypt