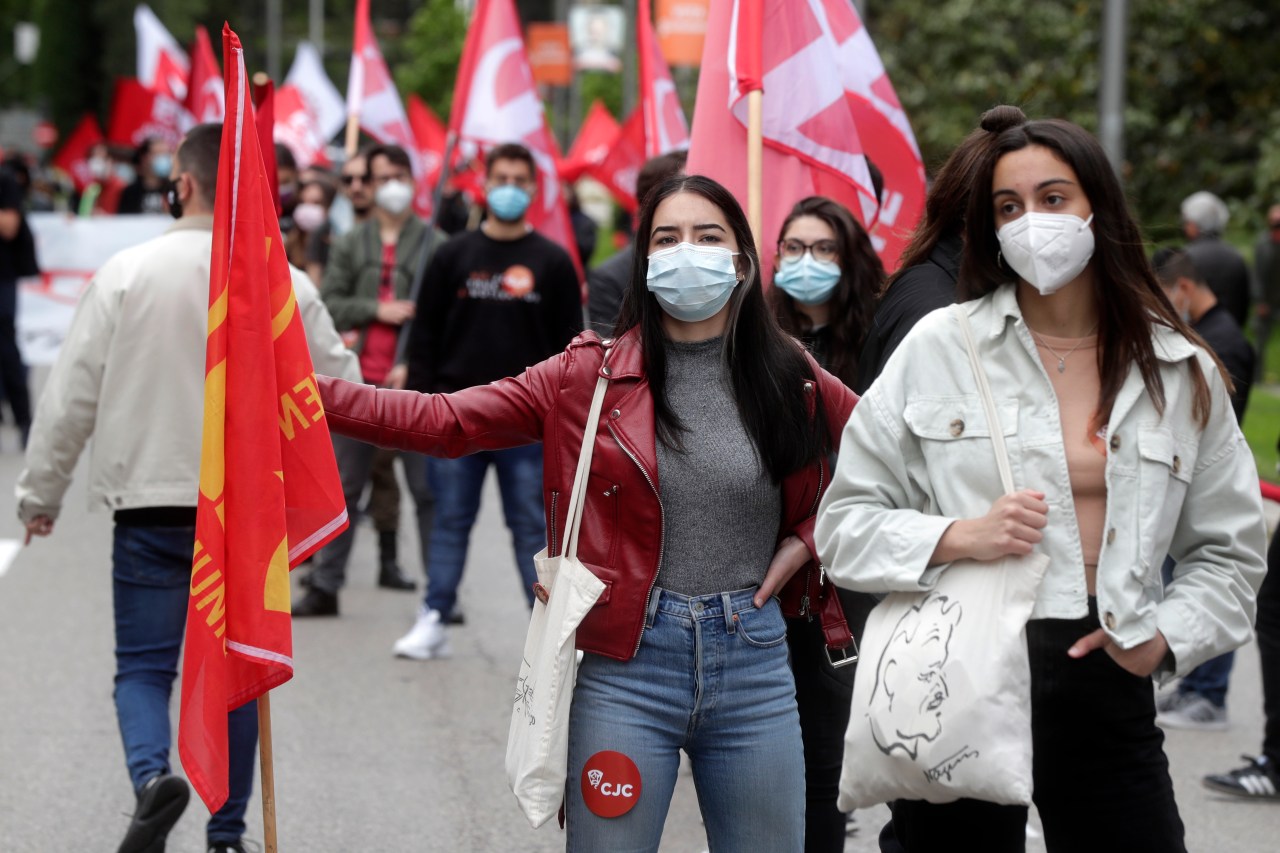 MADRID (AP) — Spain’s parliament on Thursday ratified in a single vote a landmark labor reform designed by the country’s Socialist-led coalition government, unlocking billions of euros (dollars) in aid from the European Union .

Nine smaller parties joined the Socialist Party and its junior coalition partner Unidos Podemos (United We Can) to vote in favor of the law passed by the Cabinet in late December.

All-party support gave the bill a 175-174 victory over the majority Conservative opposition parties.

The minority coalition government controls only 155 of the 350 seats in the Congress of Deputies, Spain’s parliament.

The government negotiated the law with unions and employers, both of whom supported it.

Its approval responds to a commitment made by Prime Minister Pedro Sánchez’s government to the European Commission, allowing the euro zone’s fourth-largest economy to receive its next tranche of European pandemic recovery funds.

Labor reform was a banner for Sánchez’s administration. It rolls back some of the business-friendly regulations passed in 2012 by a previous Conservative administration at the height of the sovereign debt crisis.

The new employment rules limit most temporary contracts to a maximum of three months and bring back collective bargaining with unions as the main way to negotiate wages and conditions.

Short-term and temporary work contracts are largely responsible for job insecurity in Spain, especially among young people who are also affected by high unemployment.

2022-02-03
Previous Post: Vice President Among the flags off the Spain-linked Uganda football team
Next Post: 12 religious denominations and the Evangelical Alliance express concern over threats to freedoms, Evangelical Focus