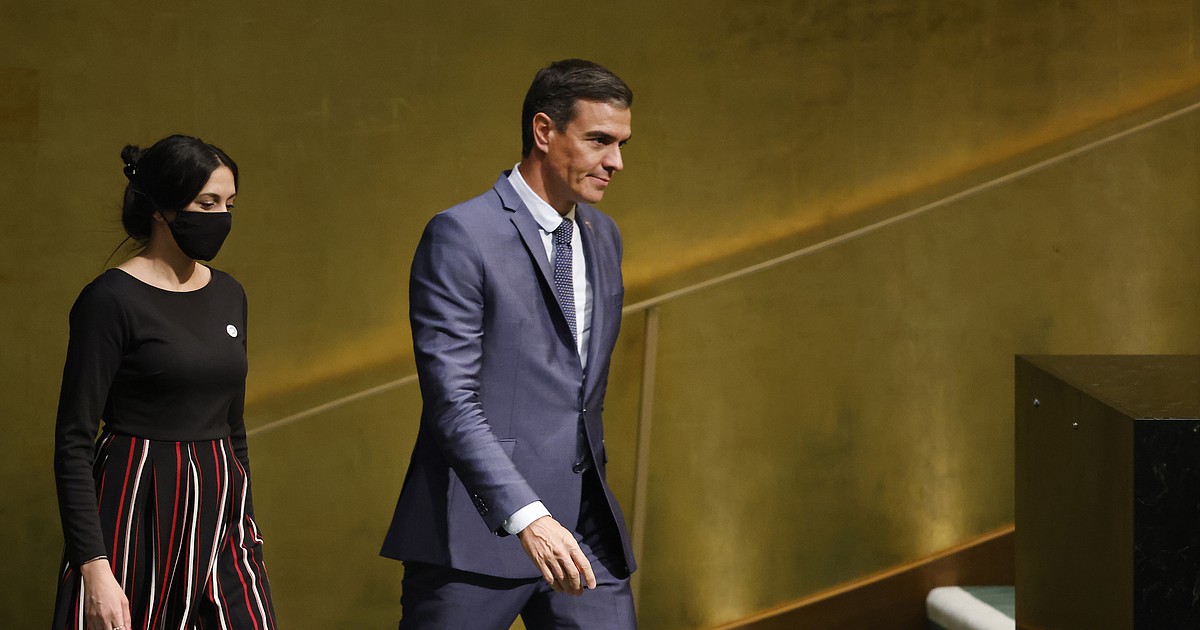 Spain plans tax hike on millionaires to help those in need

MADRID (AP) — Spain’s Socialist-led coalition government is planning a temporary tax rate hike on the country’s top 1% starting next year, in addition to its windfall taxes on large energy companies and banks.

“We propose a redistribution of the effort, among those who have the most, to finance the welfare state, which belongs to everyone,” Socialist Prime Minister Pedro Sánchez said in a speech on Friday.

Finance Minister María Jesús Montero said the measure only targeted millionaires. The expected increase in tax revenue will be used to ease the hardship caused by rising energy and food prices, she said. The annual inflation rate jumped to 10.5% in Spain last month.

The exact increase and scope of the tax measure are still being worked out, the government says.

Junior socialist coalition partner Unidas Podemos (United We Can) is pushing for the new tax to become permanent.

However, regional governments have some leeway on taxation, and some of them led by the conservative People’s Party – the country’s main opposition party – have cut taxes, saying the move would spur growth .

A debate and vote by lawmakers on the government’s proposed windfall tax on businesses is expected in the coming weeks.