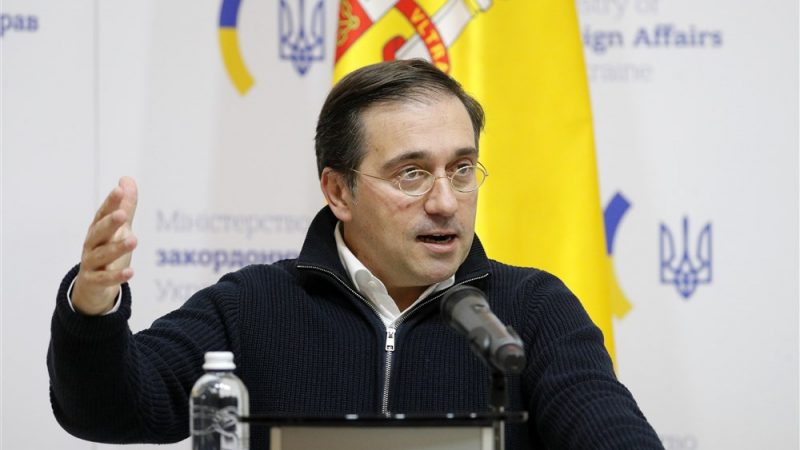 Spain proposes to organize a mini-summit bringing together the heads of state and government of the countries of the northern Mediterranean when it takes over the six-monthly presidency of the Council of the EU in the second half of 2023.

Foreign Minister José Manuel Albares presented the proposal for a Mediterranean mini-summit during Thursday’s press conference within the framework of the seventh Regional Forum of the Union for the Mediterranean (UfM) in Barcelona.

Spain wants to put the Euro-Mediterranean issue at the center of its EU presidency agenda, Albares said.

“Our common task is to establish a large area of ​​stability and shared prosperity,” the minister said, adding that Spanish cooperation in the Mediterranean region will be redesigned to refocus on youth.

For the EU, the priority now is to protect citizens from the social and economic effects of the war in Ukraine, he said, adding that the UfM forum in Barcelona is an “irreplaceable” tool to achieve greater cohesion in the region.

Spain’s initiative to organize a Mediterranean mini-summit has already been welcomed by the head of European diplomacy Josep Borrell, recalling that it has been “too many years, too many” since such a meeting was held. had not taken place.