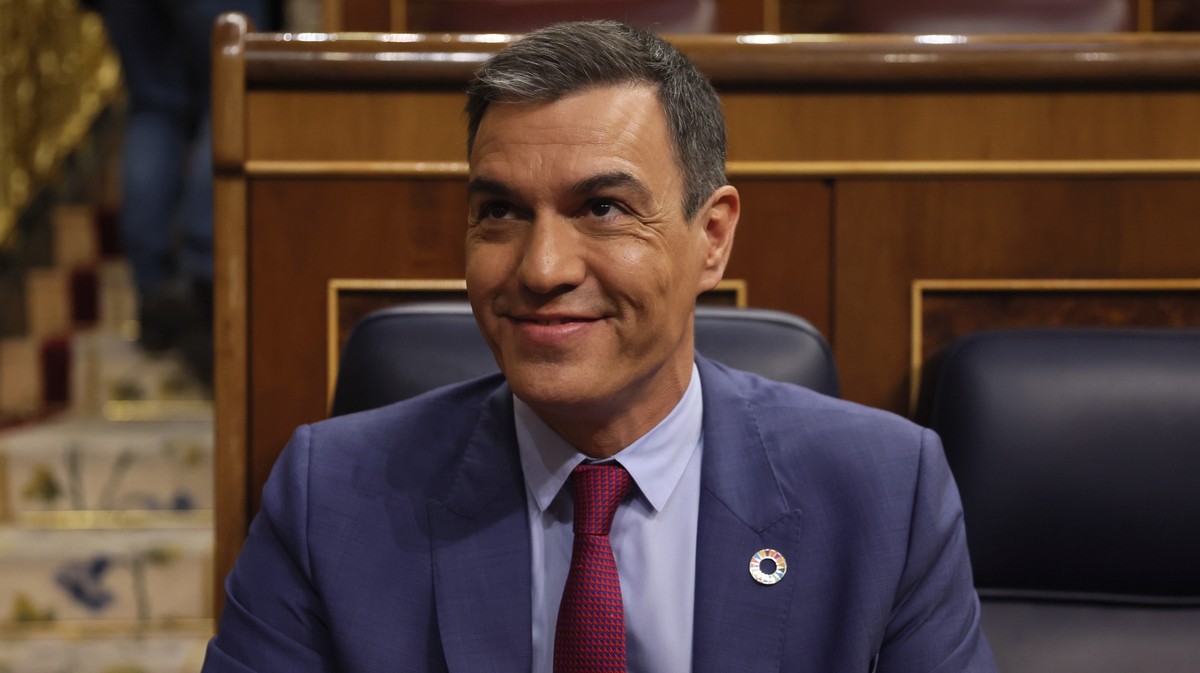 Short and medium-distance trains will be free between September and December, an additional €100 will be given to one million scholarship holders in schools and universities, and 12,000 homes will be built in Madrid, Spanish Prime Minister Pedro Sánchez announced on Tuesday.

The new measures aim to counter the impact of the cost of living crisis. Countries around the world are experiencing high inflation and rising energy and food prices, a situation exacerbated by the war in Ukraine.

“I will give my all to defend the working class of this country,” Sánchez said.

The trains for which travelers will be able to obtain free multi-trip tickets are those operated by Renfe, the Spanish public company. The new discount comes after a 50% discount was already applied in June to support commuters.

Although single tickets are not included in the discount, multi-trip tickets and train passes can be used by multiple people.

Ministry of Labor sources told the newspaper El País that they believe will lead to over 75 million free train journeys.