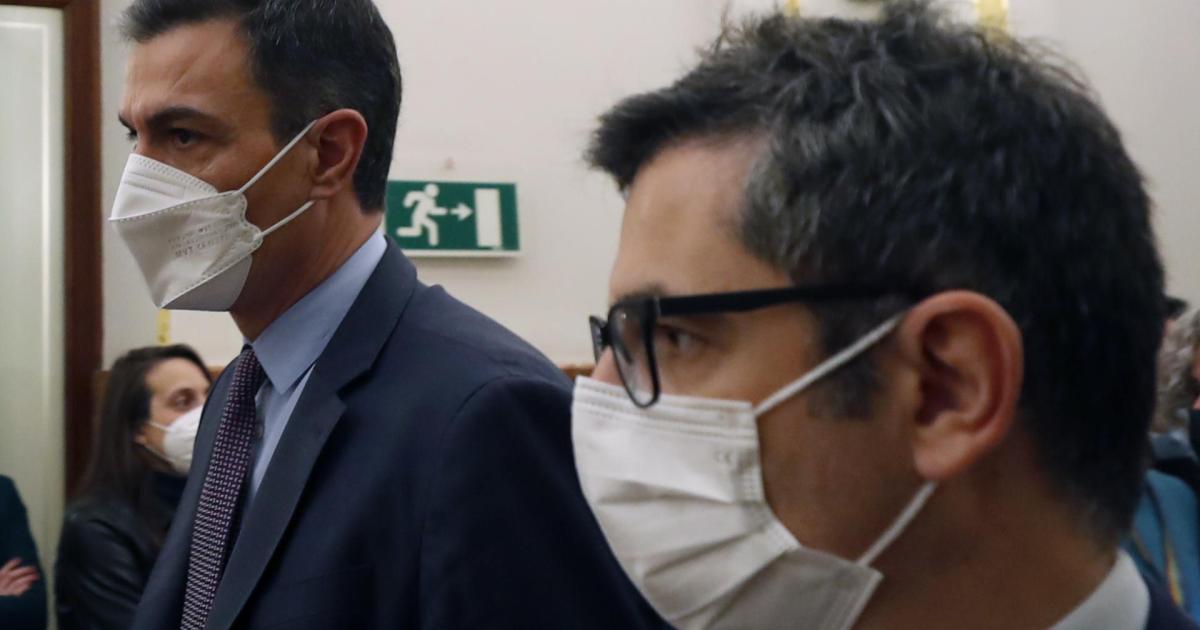 Spain to lower electricity, gas and fuel prices from March 29

The government intends to approve a decree-law on that date. This will be for the national plan in response to the economic consequences of the war in Ukraine. Bolaños says that the government is currently studying different alternatives so that it can make price reductions. Spain hopes to reach consensus with other EU countriesbut if not, “the government will adopt measures”.

The options being considered, Bolaños pointed out on Wednesday, are state aid, tax aid, price caps or establishing a single price for energy so that it can be made cheaper.

On the political level, the Minister declared that a meeting with the main opposition The Partido Popular was “cordial and constructive” on Wednesday. The government must hold talks with all the parties represented in Congress, with the exception of Vox. Bolaños noted that Vox “decline” the invitation.

“This is the time for unity. The only enemy is Putin and the savage war he has provoked. We call on the PP and the rest of the parties for the Congress to respond with unity to this emergency.” This unity is something that Spain will want to demonstrate at a meeting of the European Council March 24 and 25.

The minister stressed that the government is aware of “what it costs to fill the tank, pay for the electricity and keep the houses warm”. The measures to be adopted, he insisted, will make it possible to lower prices in a “immediate and simple” fashion.

2022-03-17
Previous Post: Discovering the wine routes of Toro and Arribes
Next Post: Spain can’t get $45m award for energy investor