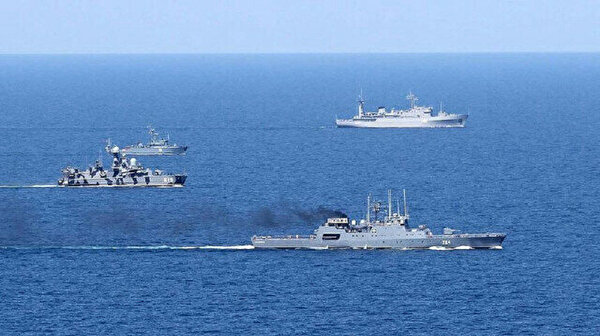 Spain will offer to ban Russian vessels from EU ports and waters, the country’s transport minister said on Monday.

Speaking to television channel TVE, Raquel Sanchez said Spain is leading the charge in Europe to impose sanctions against Russia in maritime space.

“We are proposing a series of measures ranging from banning the import and export of ships to banning supplies to Russian ships and the measure that I think would be the most effective – banning ships flying Russian flag to dock in Spanish ports,” she said. .

Meanwhile, she said banning Russian vessels from Spanish waters was also on the table, even if it would mean breaking international agreements.

Going even further, she said these sanctions could apply to both Russian-flagged vessels and those with the Russian capital behind them.

“It would be more complicated to understand, but we reach this extreme,” she continued.

Sanchez said Monday morning that Spain would present the proposal to the EU in “the coming hours”.

“Ideally, these measures would be unanimously agreed in the EU with the common goal of stopping this invasion, this madness of Putin, who is solely responsible for this conflict,” she said.

On Sunday, the EU announced a historic set of sanctions against Russia, including closing its airspace to Russian planes and banning pro-Kremlin media.

2022-02-28
Previous Post: Spain will close airspace to Russian airlines
Next Post: Tourists warned to have a ‘high degree of caution’ traveling to Spain, Portugal and the UK