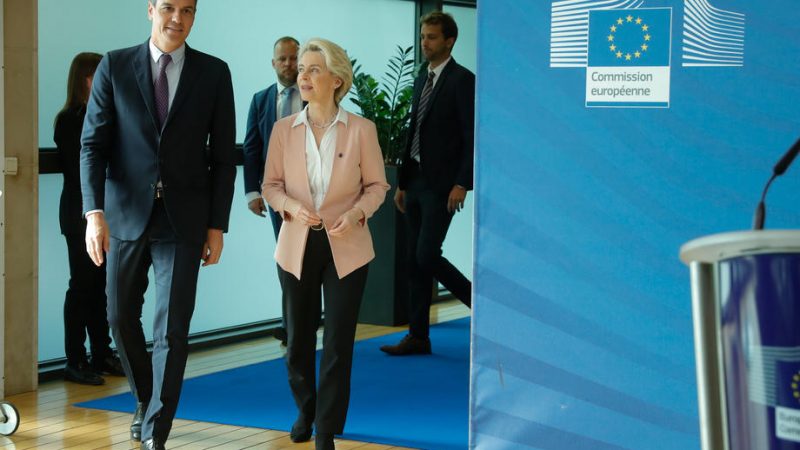 Speaking to the press in Prague, Sánchez discussed the roadmap proposed by Commission President Ursula Von der Leyen ahead of an informal meeting of EU heads of state and government in the Czech capital, reported EURACTIV partner EFE.

Sánchez said he would support the Commission’s plan because it includes proposals that Spain had demanded even before the war in Ukraine broke out.

“We believe that (the Spanish positions) are reflected in these (EC) proposals, and we will defend them and try to share them with the rest of the member states,” he added.

He mentioned the EC’s proposal for a price cap on gas imported by the European Union, group purchases from third countries, a structural reform of the electricity market and the extension of the so-called Iberian derogation to the the whole of the EU.

Sánchez welcomed the meeting of 44 European leaders in the so-called European Political Community, a particularly important gathering, he said, in the context of the war in Ukraine.

According to him, it is essential to strengthen cooperation with European countries that are not part of the EU to collectively defend plurality, democracy and respect for human rights and the rules-based international order.

The first meeting of this forum is seen as “a test” for further progress to be made in a stronger way.