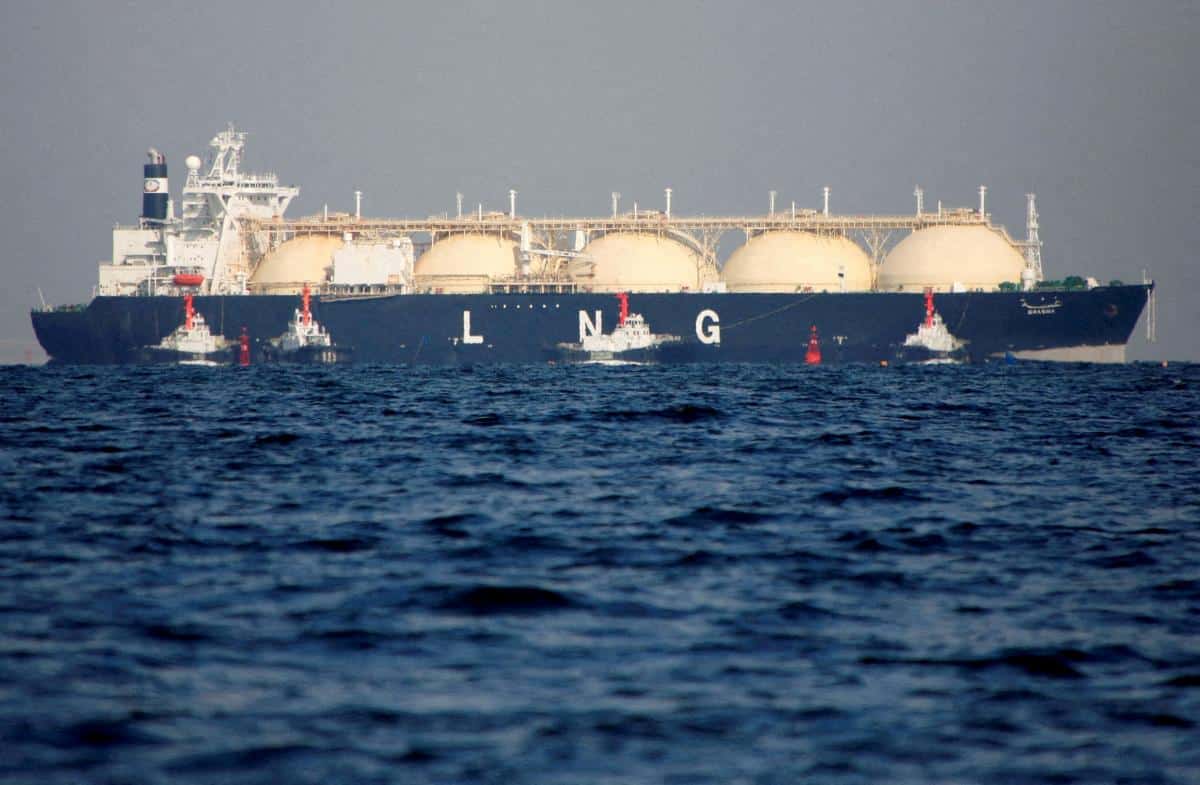 In the previous months of July and August 2022, Spain paid around 750 million euros to Russia for importing liquefied natural gas (LNG),

This figure given in the report Funding Putin’s WarPrepared by the Research Center for Energy and Clean Air (CREA), which in the last 2 months has placed Spain as the world’s largest importer of Russian liquefied natural gas (LNG). France, China, Belgium and Japan are behind.

If the analysis covers the 6 months since the invasion of Ukraine, Spain ranks third behind France and Belgium, and ahead of Japan and China.

Laurie Milevierta, principal analyst at Cree, says:The production of gas to electricity has increased considerably in Spain Due to the heat wave and drought in July and August, which increased the demand for energy and affected the production of hydroelectricity.

In particular, during these months, 35% of Spanish electricity was produced from gas.

Russia has earned 158 billion euros from fossil fuel exports since the start of the war.

Imports of liquefied natural gas are only part of many Purchase of fossil fuels from Russia,

According to the report above, Russia’s profits on oil, gas and coal sales reached 158 billion euros from February to August 2022The war is estimated in the Kremlin in more than 100 billion euros.

And revenues from fossil fuel exports are estimated to have contributed around €43 billion to Russia’s federal budget.

In addition, some of the main conclusions drawn by the report Spain leads in the purchase of liquefied natural gasIt is that there has been an 18% drop in the amount of fossil fuel exports, driven by a 35% drop in exports to the EU compared to when the invasion began.

Ban on coal imports into the EU This affected Russia’s exports and production, as the country was unable to find other buyers to replace coal demand.

Russian oil imports from the EU fell by 17% between July and August 2022Compared to the start of the invasion, but they are expected to be reduced by 90% when the ban comes into force at the end of the year.

The largest increases in imports came from India, China, the United Arab Emirates, Egypt and Turkey, but not enough to offset reductions in other countries. The increase was driven by crude oil imports and coal imports from China.

Elon Musk: “Civilization will collapse” if the world does not continue to use oil and gas in the short term

US and Australia continue to receive oil shipments from Indian refinerieswho are the main buyers of Russian oil, while European-owned and insured vessels transport Russian oil to new buyers.

2022-09-06
Previous Post: Qatar take on Spain and Germany to host 2025 World Table Tennis Championship
Next Post: Rail route of the month: the slow train from France to Spain | Travel by rail