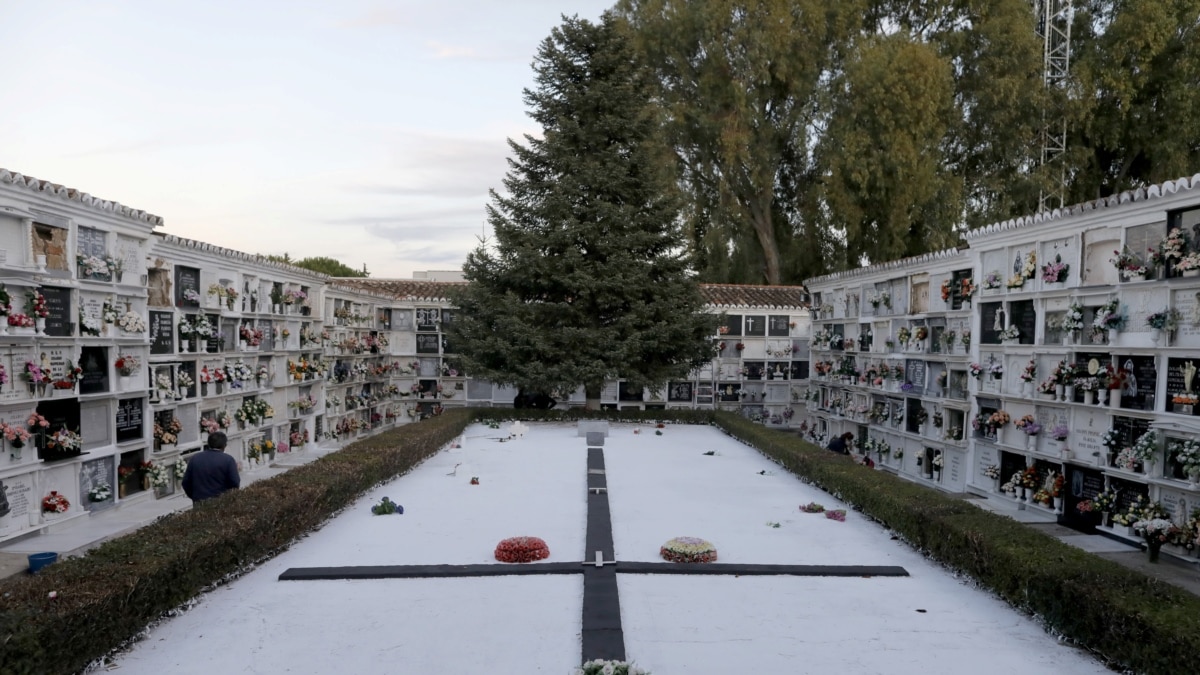 Monica Fernández knows all too well the pain of exile.

In 1958, in the years following the Spanish Civil War when the country was in ruins, his father left in search of a better life in Argentina but still wanted to return to Spain.

Instead, Manuel Fernández Lago died in his adopted home in 1987.

Now his daughter, a lawyer, is embarking on an emotional journey as she represents hundreds of people from across Latin America who want to settle in Spain.

They hope to take advantage of Spain’s new so-called democratic memory law which came into force in October. It gives descendants of exiles from the 1939-1975 dictatorship of General Francisco Franco the right to claim Spanish nationality.

Historians estimate that around 2 million people left Spain between the start of the civil war in 1936 and the first democratic constitution in 1978, many of whom headed for Latin America or other parts of the Europe.

“It’s a very personal thing for me. My family was originally from Asturias, in northern Spain. My grandmother died singing the Asturian anthem,” Fernández told VOA by phone from Buenos Areas.

Lawyers and consulates in South America said they received thousands of requests. Law firms and exile organizations estimate around 400,000 people could be eligible to apply.

The law was intended to atone for past wrongs, but could also help Spain deal with a big threat to its future: its aging population. Spain has the second-lowest birth rate in Europe, with each woman giving birth to 1.19 children on average, according to 2020 data from Eurostat, the statistics office of the European Commission. The lowest figure was for Malta at 1.13 while the highest was 1.83 in France.

The legislation has been dubbed the “ley de nietos” – the grandchildren’s law – because it is based on family ties rather than the claimant’s place of birth.

It also covers the descendants of women who lost their Spanish nationality by default when they married non-Spanish men. Applicants must show proof of parentage or proof of political persecution.

There is a broad definition of what constitutes persecution. It can be physical, moral or psychological damage, economic damage or the loss of fundamental rights.

Lila Andrea González, an English teacher from Buenos Aires, traces her family back to Lugo in northern Spain, where her grandmother Florentina López lived before leaving in the 1930s. The grandmother moved in Uruguay and later moved to Argentina.

González claims citizenship on behalf of his late grandmother. Part of the law allows claims from descendants of women who lost their nationality because they married foreign nationals.

“It’s not just about Franco and the persecution, but about reparation for the women who lost all their rights when they got married,” González told VOA from Patagonia in southern Italy. Argentina.

“It is important that we recognize the rights of women. They had none of these rights until the first democratic constitution in 1978.”

Spain’s birth rate has been falling for a century and last year 338,532 babies were born, down 39% from a decade ago, according to the Spanish National Institute (INE), a statistics agency.

The population is expected to grow from the current figure of 47 million to 51 million by 2037, according to an INE projection last month. New arrivals from abroad will increase the number, not those born in Spain, experts believe.

Alejandro Macarrón Larumbe of Demographic Renaissance, a foundation that studies population issues, told VOA that more migrants would help but not solve the underlying problem of Spain’s declining birth rate.

“But expecting other people to come to Spain to have babies won’t solve the underlying problem of an older population where the number of babies born to people born in Spain is dwindling. ”