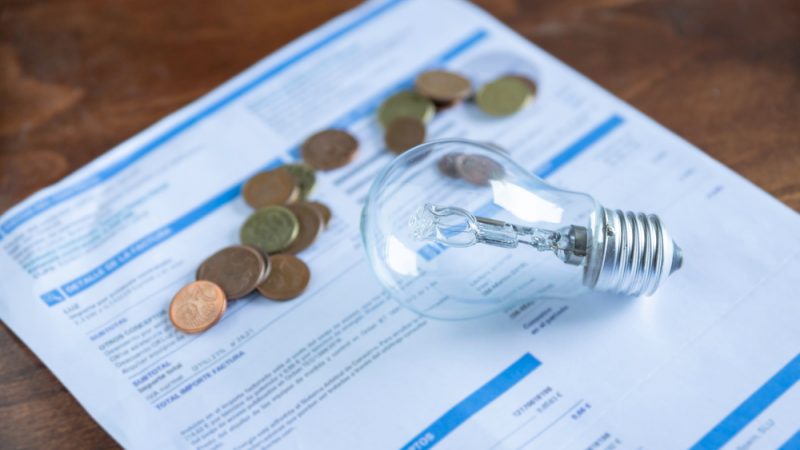 Electricity prices in Spain increased by 32.2% in the first half of 2022, an increase of more than double the average for other EU countries (13%), compared to the same period of the previous year, according to a Eurostat publication.

The EU’s statistical office named the Russian invasion of Ukraine as one of the “main causes” of rising energy prices.

The European bloc’s statistical body also pointed out that the weight of state taxes and public charges on final bills has fallen on average by 15.5% in the EU in the case of electricity and by 8, 6% in the case of gas due to subsidy policies. implemented by governments.

The Czech Republic is the Member State that saw electricity prices increase the most in the first half of 2022 (62%), while Estonia recorded the largest increase in gas, which increased by 154 %, reveals the EU study.

Lithuania (110%) and Bulgaria (108%) are behind Estonia in terms of natural gas price increases. Natural gas increased in all Member States except Hungary, which reduced its domestic gas prices by 0.5% by applying price regulation.

Regarding electricity bills, besides Hungary, four other countries have also reduced their prices compared to the first half of 2021, due to government subsidies, according to Eurostat. Electricity bills in the Netherlands fell by 54%, those in Slovenia by 16%, those in Poland by 3%, those in Portugal by 1% and those in Hungary by 1%.

In addition, the price of natural gas for domestic consumption in Spain has also increased by 4.3 points compared to the EU average: an increase of 29.8% for Spain and 25.5% for member states.

2022-11-02
Previous Post: Centuries-old witch hunt in Spain killed 700 women | Story
Next Post: A new package of military aid from Spain already on its way to Ukraine