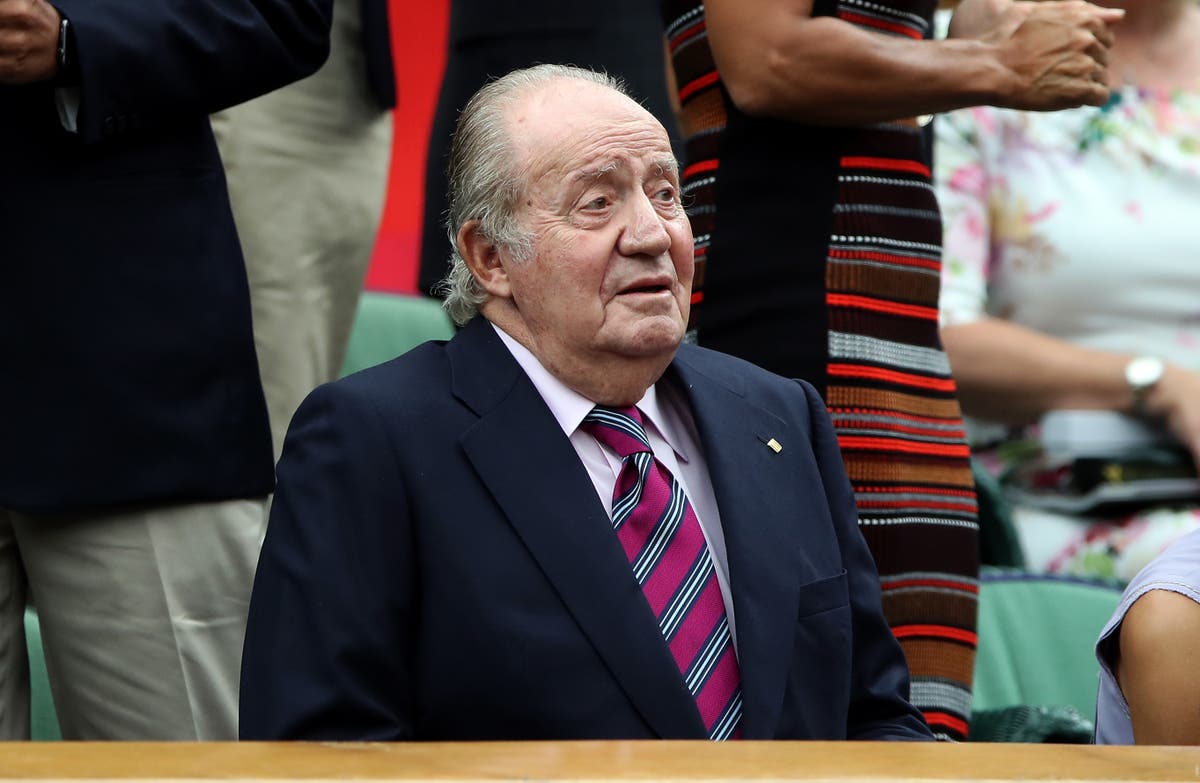 The former king of Spain wants Court of Appeal judges to intervene after he was sued by an ex-lover.

Corinna zu Sayn-Wittgenstein-Sayn, a Danish businesswoman, has filed a lawsuit against Juan Carlos I seeking damages for personal injury.

She alleges he caused her “great mental pain” by spying on and harassing her.

There is only one King of Spain and Spanish Head of State and, since June 19, 2014, it is his son, King Felipe VI

Juan Carlos, 84, who ruled from 1975 until his abdication in June 2014 and succession to his son King Felipe VI, denies any wrongdoing.

Lawyers representing Juan Carlos argued that he was “entitled to immunity from the jurisdiction of the English courts as a prominent member of the Spanish Royal Family”.

But after a recent hearing in London, High Court judge Mr Justice Nicklin ruled against the former king, saying the suit could go ahead.

At a follow-up hearing on Tuesday, lawyers for Juan Carlos told the judge they wanted to appeal to the Court of Appeal.

They will ask appeals judges to review the case in the near future, they said.

Judge Nicklin rejected the argument that, despite his abdication, Juan Carlos remains a “sovereign” and is entitled to personal immunity under the 1978 State Immunity Act.

“There is only one King of Spain and Spanish Head of State and since June 19, 2014 it has been his son, King Felipe VI,” he said.

“Whatever his particular constitutional position after the abdication, [Juan Carlos] is neither the sovereign nor the head of state of Spain.

The judge also declared that Juan Carlos was not a member of the current king’s household within the meaning of the law.

He said his position under the Spanish constitution is “entirely ceremonial” and grants him “no continuing role”.