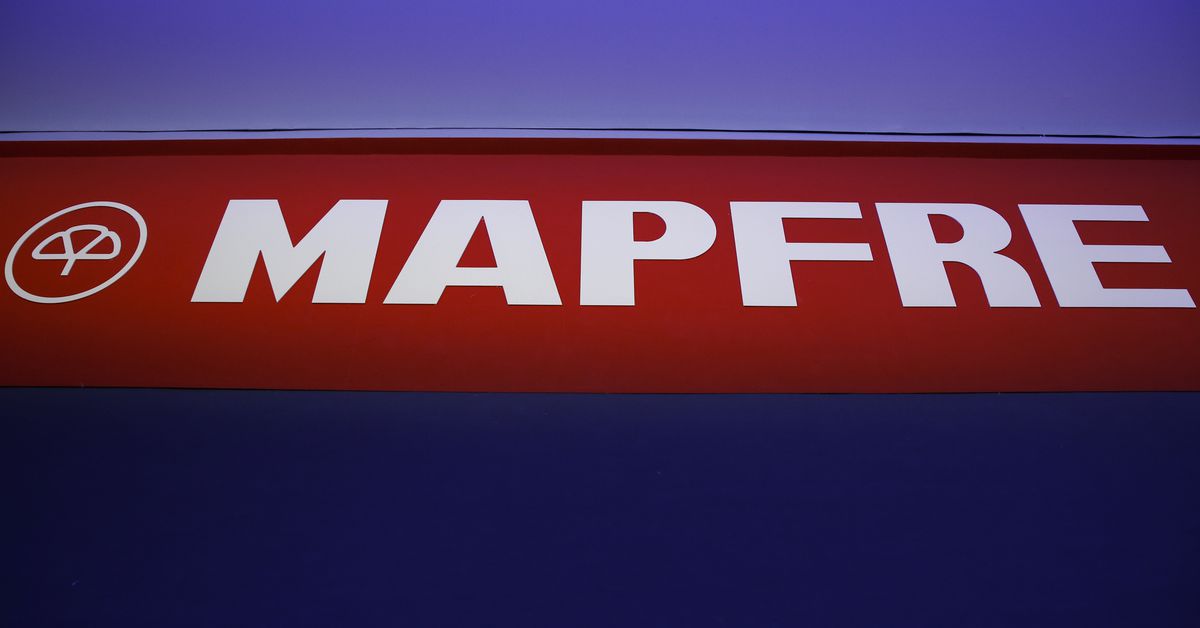 The logo of Spanish insurance company Mapfre is seen during the annual shareholders’ meeting in Madrid, Spain, March 11, 2016. REUTERS/Sergio Perez

MADRID, March 11 (Reuters) – Spain’s Mapfre said it would not insure or invest in oil, gas and coal producers unless they have a fossil fuel transition plan , after similar moves by competitors.

“As insurers, we can help our customers make a gradual transition to less polluting activities,” Antonio Huertas, chief executive of Mapfre (MAP.MC) told shareholders on Friday.

Mapfre will fulfill insurance contracts until they expire and link any renewals to an analysis of fossil fuel companies’ transition plans, a spokesperson said.

“This applies to new projects as we always comply with what is agreed with clients,” the spokesperson said.

Mapfre has an insurance contract with Mexico’s state-owned oil company Pemex, which is investing heavily in increasing crude production, which in turn would lead to more carbon emissions.

The contract with Pemex is due to expire next year.

Mapfre follows rivals such as France’s AXA and Hannover Re, with insurers playing a leading role in how the financial sector tackles climate change as damage from extreme weather directly affects their bottom line.