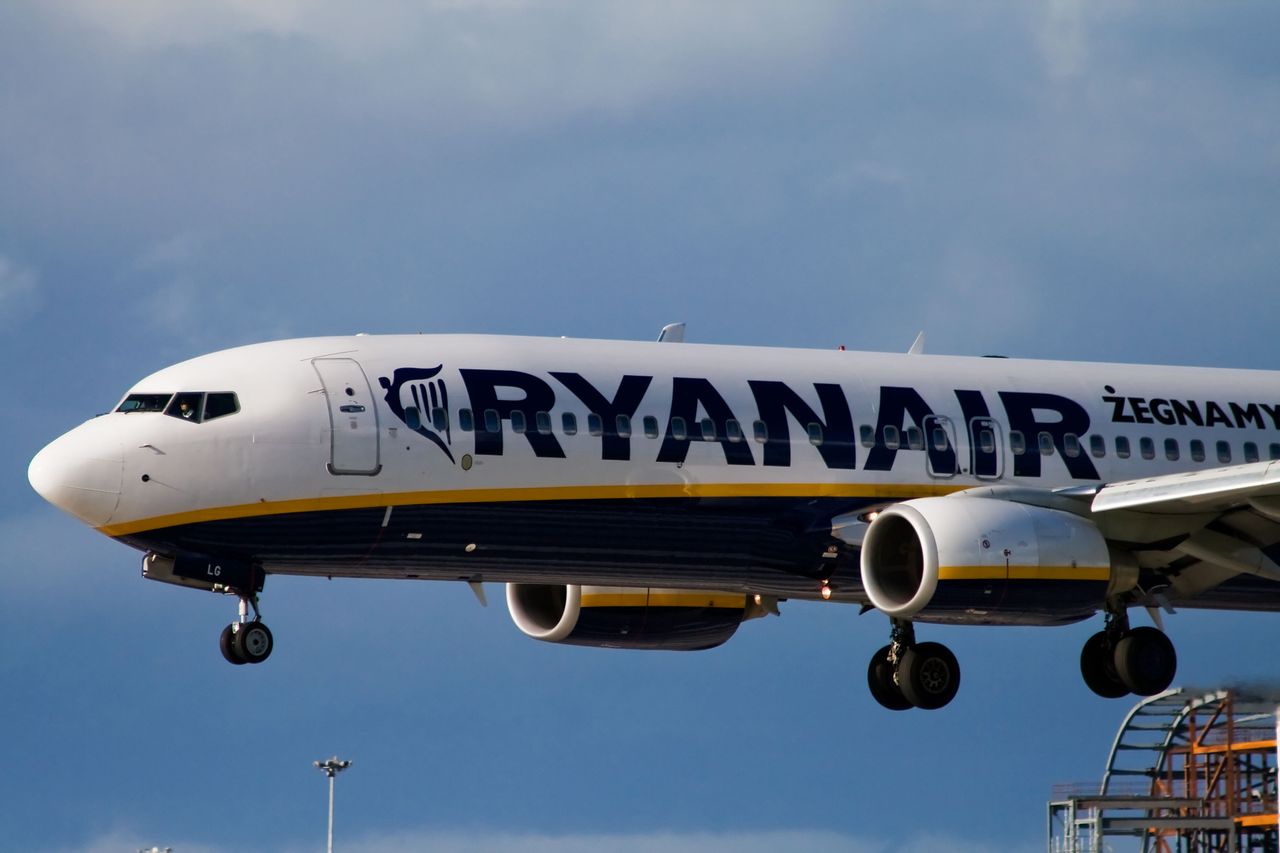 As airline and airport workers set off in a growing wave of struggles across Europe, the Spanish Socialist Party (PSOE)-Podemos has put down the three-day European strike by Ryanair cabin crew by imposing services draconian minimums, thus making it illegal for most strike personnel.

On Friday, cabin crew in Belgium, Spain and Portugal stood down against attacks on their jobs, wages and conditions. This is the first of a three-day strike. The company was forced to cancel 315 flights to and from Brussels International Airport during the three-day strike. In Spain, where Ryanair employs 1,900 people, no flights were canceled except those to Belgium, and two flights from Portugal to Brussels were also cancelled.

In France, the Cabin Crew Members are on strike today and tomorrow. In Italy, a one-day strike will take place today. Spanish workers are also expected to strike from June 30 to July 2.

Ryanair is just one of many airlines to be hit by a strike this summer. Brussels Airlines pilots and cabin crew began a three-day strike on Thursday, which ended today. In France, Air France pilots went on strike today over safety risks associated with increased capacity during the busy summer season.

In northern Europe, around 900 pilots from Denmark, Norway and Sweden’s flag carrier Scandinavian Airlines are expected to strike at the end of June.

Ground staff at European airports are also on strike. Over the weekend, French air traffic controllers centered in Marseille are on strike, severely delaying and impacting flights crossing French airspace. The strikes come weeks after a day-long strike by ground staff at Charles de Gaulle airport in Paris forced the cancellation of a quarter of flights passing through the airport. They are asking for a monthly increase of €300 amid sky-high cost of living increases, and further measures are scheduled for July 2.

On Monday, Brussels Zaventem airport had to cancel all departing flights during interventions by security personnel. Hundreds of British Airways workers at Heathrow Airport on Thursday voted to strike later this summer to demand the reinstatement of a 10% pay cut imposed at the height of the pandemic.

Airline workers constitute a strategic section of the working population whose mobilization underscores the immense social and industrial power of the international working class. Strikes are increasing in the face of soaring costs of living and the consequences of the disastrous official management of the COVID-19 pandemic. Unified and coordinated across national borders and different professional designations, they could quickly shut down European airspace and bring the economy to its knees.

Such actions could win powerful support among broader layers of the European working class, amid growing strikes by health care, metalwork, rail and trucking workers – laying the groundwork for a coordinated struggle. against inflation, official policies on the pandemic and the diversion of massive resources to NATO military buildup and war against Russia. It comes as Boris Johnson’s Conservative government in the UK faces the biggest national railway strike in a generation, involving more than 50,000 workers.

Such a struggle, however, requires a break with national union bureaucracies. At present, the various unions are working to divide the strikes along national and industry lines, to schedule strikes on different days and to prevent workers from mobilizing their full force against Ryanair and allied governments.

Currently, Ryanair brazenly plans to overcome the strike, relying on the support of capitalist governments across Europe. Ryanair said less than 2% of its 3,000 flights have been affected by European cabin crew strikes.

At the start of the strike, Ryanair CEO Eddie Wilson arrogantly said: “We believe the shutdowns will not have a big following and the impact will be minimal.” He added: “Even if cabin crew are going to go on strike, they must operate these flights in accordance with the law.”

Wilson was referring to the draconian anti-strike measures imposed by the Spanish PSOE-Podemos government ahead of the first day of the strike. The Department for Transport said 73-82% of Ryanair flights were covered by ‘minimum service’ laws, meaning they are so strategic to the Spanish economy that the government can ban strikes against their exploitation. On that basis, Ryanair workers in Spain largely showed up for work yesterday.

This marks a new assault by the pseudo-left Podemos party on the struggles of the working class. In November it deployed armored vehicles and riot police against striking steelworkers in Cádiz, and in April it mobilized 23,000 police to crush a strike by truckers protesting rising fuel prices in the city. framework of NATO’s war against Russia in Ukraine. The main Spanish unions, affiliated with the PSOE or Podemos, isolated the strikers in both struggles and imposed a contract of concessions on the workers of Cadiz.

The Ryanair strike is no exception: management is working directly with national governments and union bureaucracies to isolate and end the strike. From the outset, the unions signaled that they were prepared to sabotage the strike by complying with “minimum service” demands. In Spain, the unions USO (Unión Sindical Obrera) and SITCPLA (Sindicato Independiente de Tripulantes de Cabina de Pasajeros de Líneas Aéreas) have negotiated minimum services with Ryanair ranging from 25 to 50%.

Ryanair management has also resorted to signing contracts with factions of the union bureaucracy that don’t even represent Ryanair workers – the Podemos-Linked Workers’ Commissions (CCOO) in Spain and the Portuguese Transport Workers’ Union. (STAMP). Trampling on labor law, Ryanair is now trying to impose these contracts on the workforce.

The grip of these unions on the struggles of pilots, flight and ground staff must be broken so that workers can unite and assert their collective strength against multinational corporations such as Ryanair. For this, workers need new rank-and-file committees to coordinate their struggles across national borders and appeal for the support of transport workers internationally.

This is the function of the International Workers Alliance of Rank-and-File Committees (IWA-RFC), launched by the International Committee of the Fourth International (ICFI) in April 2021. The IWA-RFC plays the central role in providing a framework in which workers can organize and coordinate strike action, while opposing the sabotage of their struggles by reactionary union bureaucracies and pseudo-left parties such as Podemos.