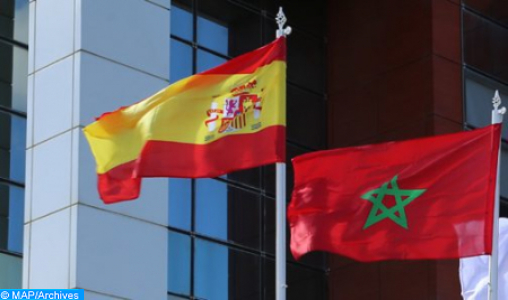 “The position of the Spanish government on the Sahara issue should be applauded,” said Bono, who was speaking on Spanish channel “La Sexta”.

By considering the Moroccan autonomy initiative as the most serious, realistic and credible basis for resolving the dispute over the Moroccan Sahara, the Spanish government “acted correctly”, said Bono, also a former president of the Congress of Deputies, noting that “the other parties have presented nothing to resolve this dispute”.

The people of the Sahara “want solutions, and these solutions do not come from the Polisario or from Algeria”, he said.

Referring to the relations between his country and Morocco, Bono pleaded for the preservation of ties in the interest of both countries. “Spain and Morocco, two neighboring countries, should have very good relations because we need each other,” he said.

“Spain needs Morocco for essential reasons, particularly in the fight against terrorism,” concluded the former Spanish Minister of Defense.


EIN Presswire’s priority is source transparency. We don’t allow opaque clients, and our editors try to be careful not to weed out false and misleading content. As a user, if you see something we missed, please bring it to our attention. Your help is welcome. EIN Presswire, Everyone’s Internet News Presswire™, attempts to define some of the boundaries that are reasonable in today’s world. Please see our editorial guidelines for more information.