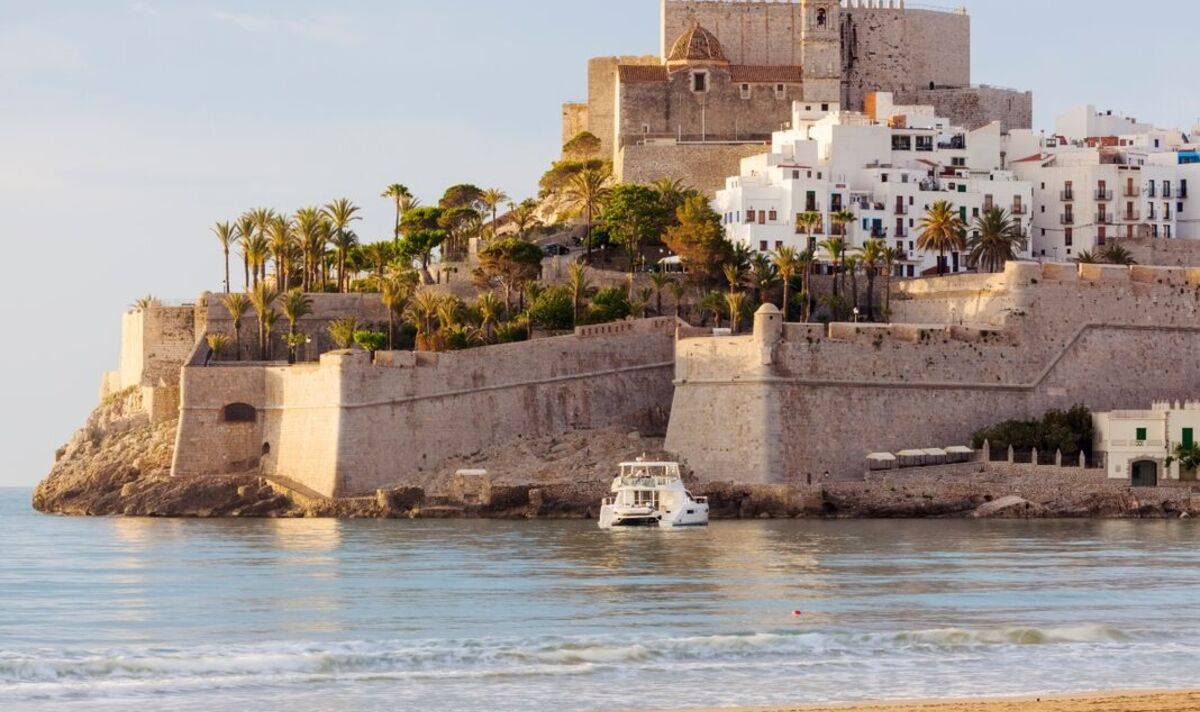 Spain is one of the most popular destinations for British expats. Although the Costa del Sol and the Costa Brava are well known, there is one amazing coastal spot that Brits may never have heard of.

idealista property experts said: “The lesser known Costa del Azahar, also known as the Orange Blossom Coast, is in the province of Castellon and is made up of 120 kilometers of stunning sandy beaches and of creeks.

“A great option for those looking to retire to Spain by the sea, and located just over an hour’s drive from Valencia, this golden coast enjoys one of the best climates in Spain and is a welcoming area for English-speaking expatriates. an affordable option for retirees.

Quieter than the Costa del Sol, Britons can find more peace and quiet on the beautiful Costa del Azahar.

The main destinations on the Costa del Azahar are Peniscola, Torreblanca, La Llosa, Benicasim and Oropesa.

Peniscola is quite popular with tourists and hosts two music festivals each year, including a jazz celebration.

The “city in the sea” is built on a rocky promontory about 220 feet high and is connected to the mainland by a thin strip of land.

Expats will enjoy stunning sea views, with the city enjoying warm weather for much of the year.

A former fishing village, Torreblanca is a booming tourist destination. The town has a Blue Flag beach.

Every year, the town comes together to celebrate Saint-Barthélemy with a party organized the last week of August.

The town promenade in Torrenostra is perfect for an early evening stroll or a morning jog.

Besides the beaches, the city is also close to two theme parks with go-karts, trampolines and slides.

Luxury buyers will also find plenty of options on the Costa del Azahar with five bedrooms on offer.

Most of the more expensive villas have their own pool, while a more affordable option could be an apartment with a shared pool.

According to an idealista study, retiring in Spain is generally cheaper than in the UK and other northern European countries.

UK citizens will need to notify the UK government if they intend to move overseas for pension and tax reasons.

Since Brexit, British citizens will have to apply for residency in Spain if they intend to stay longer than three months.

Britons cannot stay in the Schengen zone for more than 90 out of 180 days if they have no residence.