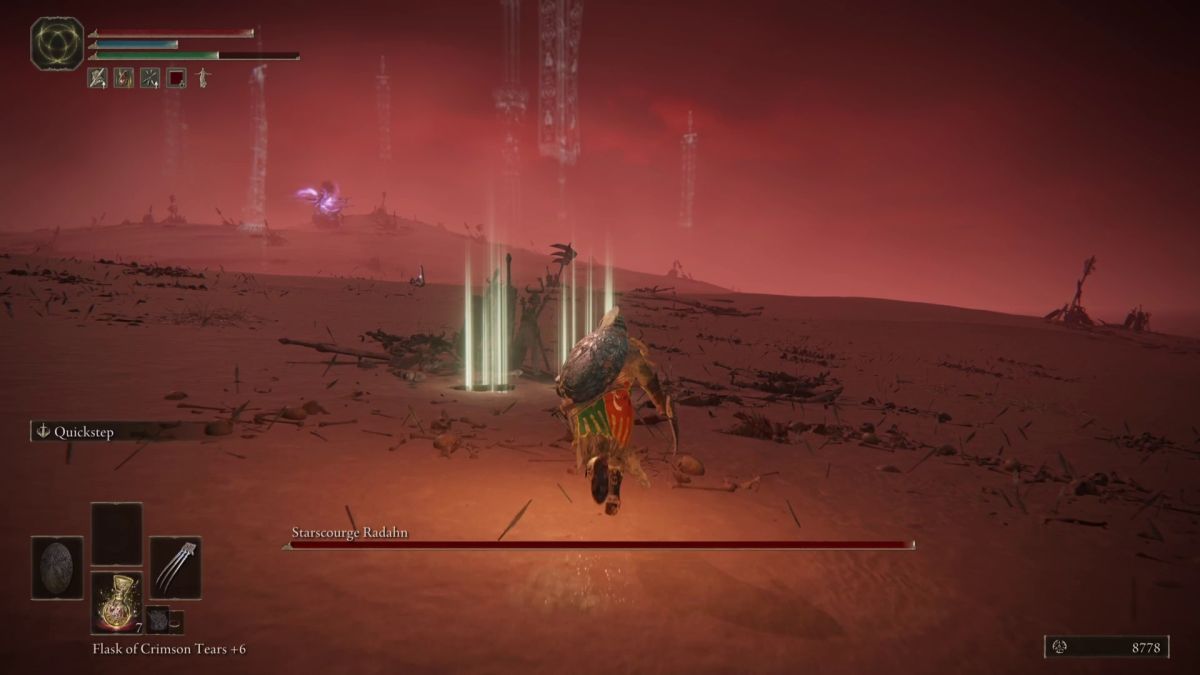 The terrifying Caelid region of Elden Ring draws comparisons to an actual weather event that is currently turning the skies in Spain an eerie red-orange hue.

As _zoipi points out on Resetera, “Caelid” has become a trending term in Spain as a Sahara Desert dust storm blankets large parts of the country in thick haze. For some people in the affected areas (Spain and the Canary Islands), the phenomenon known as “Saharan haze” is reminiscent of the Caelid region in Elden Ring.

Ptdrrr nobody edited with the name Caelid I’m disappointed https://t.co/65xs6Ho0XmMarch 15, 2022

Large storms over Africa can carry huge clouds of dust across the oceans, and the Spanish weather service predicts that this wave will continue to gather until Wednesday, with the potential to reach the countries -Lower and northwestern Germany before calming down.

Although some Spaniards are having a little fun with these Elden Ring comparisons, the situation is actually quite serious. According to the Washington Post, residents of the worst-affected areas are advised to wear face masks when outdoors and avoid outdoor exercise at this time. Additionally, the National Air Quality Index lists Madrid and much of Spain’s southeast coast as “extremely unfavorable”, which is the worst possible weather rating.

Needless to say, we urge readers in the area to follow local advice and stay safe.