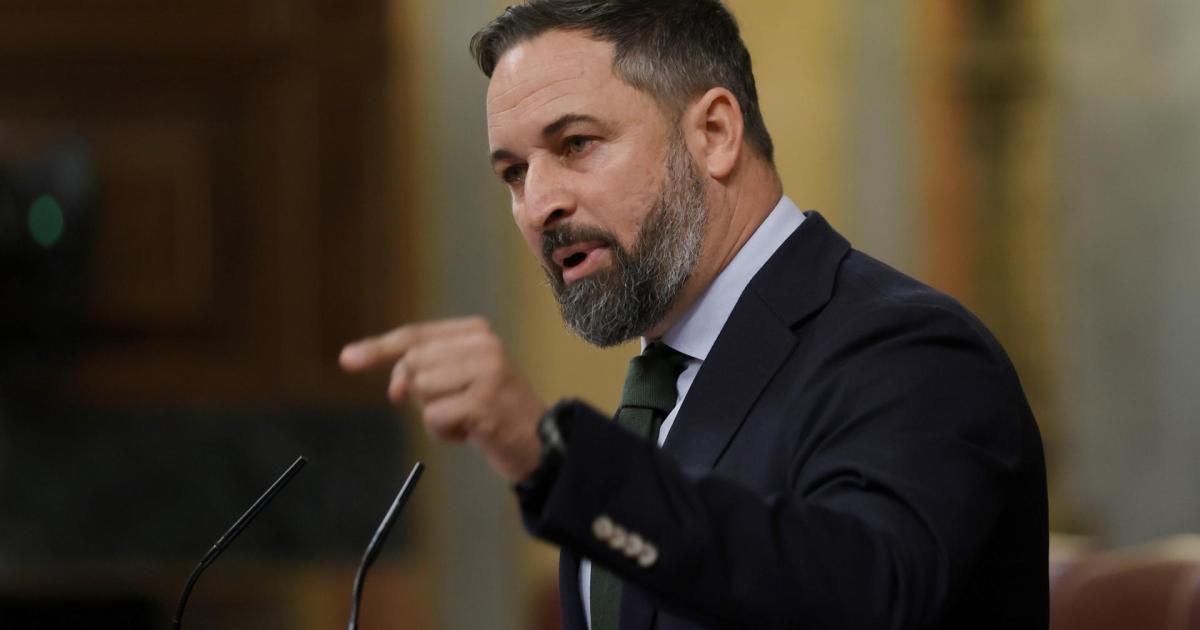 The Socialist Party, which currently heads the left-wing coalition government and the traditional standard-bearer of right-wing politics, the Partido Popular, is losing popularity and support and it appears that a new younger generation of voters is shaping what could become a new political model in Spain.

On the far left we have Podemos, which recently celebrated the tenth anniversary of its true origins, and on the far right we have VOX, the party that obtained the third highest number of votes in the last general election.

VOX is really the new kid on the political bloc, it was founded in 2013 but was pulled out of the blocks with a lot of noise and it was heard.

Podemos has taken a gentler, gentler philosophical approach, but this too is understood more than ever as Spain emerges pandemic, with young voters becoming more and more active.

VOX is gaining support at the cost of the Partido Popular and the near-defunct Ciudadanos which started out as a “liberal” party but quickly began to lean more to the right. In the red Podemos corner, which is an integral part of the anti-austerity movement and is very loud about inequalities and corruption, takes voices away from socialists. Podemos was the key for the Socialists to form the government, but will they be able to stop VOX from being kingmaker next time around?