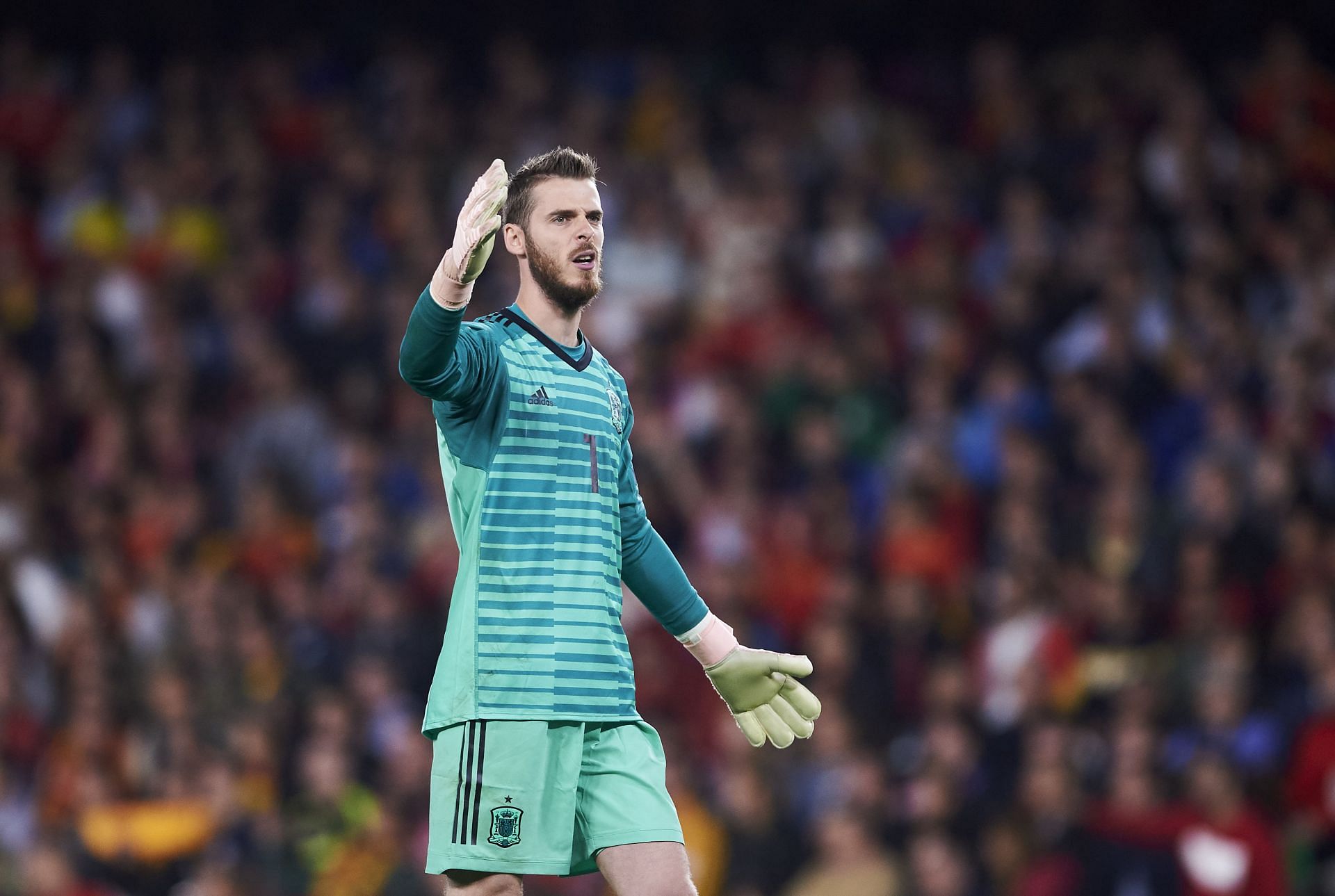 Spain will once again be aiming to rise to the top of international football with a talented squad selected by coach Luis Enrique for the FIFA World Cup in Qatar. Recent years have heralded the emergence of several talented Spanish players as they seek to reclaim their early 2010s glories.

Luis Enrique didn’t cause many surprises in his selection of players to play in the tournament, with a core of trusted players. With the expanded team allocations, however, there was room for a few newcomers to the team.

Spain haven’t impressed at the FIFA World Cup since 2010

La Roja have failed to get on the biggest international stage since winning the trophy in 2010. They were knocked out in the group stage in 2014 and in the round of 16 in 2018.

Enrique hopes the 26 players selected to fly the Spanish flag in Qatar will do whatever is asked of them. Kepa Arrizabalaga is the only major injury issue, so the former Barcelona manager had a full squad to choose from. In a team led by veterans such as Jordi Alba, Sergio Busquetsand Koke, there were a few notable omissions from the list.

Without further ado, here is a list of the top five players omitted from Spain’s FIFA World Cup squad.

Leeds United striker Rodrigue Moreno was among the players excluded from La Roja’s squad for the FIFA World Cup in Qatar. The experienced striker has once again been overlooked by Enrique despite his form.

Rodrigo has started the season in fine form for Leeds United in the Premier League. The striker has scored seven goals and provided one assist in 12 Premier League appearances this season. His form this season has seen him beat his goalscoring tally for the 2021-22 season just 12 games into the season.

Rodrigo is an international and FIFA World Cup veteran. The former Valencia star played in Russia in 2018 and made a total of 27 appearances for Spain. His last international appearance dates back to November 2021.

Midfield Master Fabien Ruiz is another of the Spanish stars who was left out of the FIFA World Cup squad. The Paris Saint-Germain man will be disappointed to miss the Mundial after his big move to France.

Ruiz joined PSG from Napoli in Serie A this summer and has struggled to land a starting shirt at Parc Des Princes since his move. The 26-year-old has made just 12 appearances in all competitions for the French champions, with most coming off the bench.

Ruiz is a full international with Spain and has made 15 appearances for his country since his debut in 2019. He was among the players selected for Euro 2020, where he made his final appearance for his country in the competition .

Liverpool ace Thiago Alcantara is undoubtedly one of the most talented Spanish midfielders of his generation. The La Masia graduate was a shock exclusion from Enrique’s squad to pursue the 2022 FIFA World Cup in Qatar, despite his obvious talent.

Thiago is a regular for Liverpool in the Premier League but has struggled with various insignificant injuries this year. The 31-year-old has made 13 appearances in all competitions for the Reds this season. It looks like he’s yet to reach his best form this season due to the hiatuses suffered on the injury front.

Thiago is a veteran of the Spanish national team, having made his debut aged 20 in 2011. He has made 46 appearances for La Roja during his career and played in three major tournaments, including the World Cup football 2018. His last appearance for his country was in July 2021 during the semi-final of Euro 2020 against Italy.

Spain manager Enrique is clearly not a fan of the Manchester United goalscorer David De Gea, and his choice to leave him out of the FIFA World Cup squad is proof of that. The experienced goalkeeper has reportedly been left out of the initial 55-man squad for the tournament altogether.

De Gea has been criticized in recent seasons for his lack of elite ball-playing skills which has caused many to rate him less. The Manchester United keeper has, however, improved his distribution and ball game skills this season and looks to be back to his best.

He has made 19 appearances for the Red Devils in all competitions this season, keeping nine clean sheets. He was a very important player for manager Erik ten Hag, contrary to what was said at the start of the season.

Sergio Ramos is another player who surprisingly won’t be on the plane to Qatar. The experienced defender was overlooked by coach Luis Enrique in his selection of 26 Spanish players for the tournament in Qatar.

Ramos is one of the most iconic defenders of the 21st century and has been in France with Paris Saint-Germain since 2021. His first season in France was marred by various injury problems, but he has put those issues behind him this season . The 36-year-old has made 19 appearances in all competitions for the French giants this season.

Achraf Hakimi called Sergio Ramos the best defender in the world after being left out of Spain’s World Cup squad ❤️ https://t.co/v9KYg0SxoY

Ramos is a legend in Spanish football and holds the record for most international appearances for the country. He made 180 appearances for La Roja, appearing in seven major tournaments, including four FIFA World Cups. His last appearance for his country came in a World Cup qualifier against Kosovo in March 2021.

2022-11-12
Previous Post: 5 best kits at the FIFA World Cup
Next Post: Egypt, Spain and Germany are in the throes of climate protests