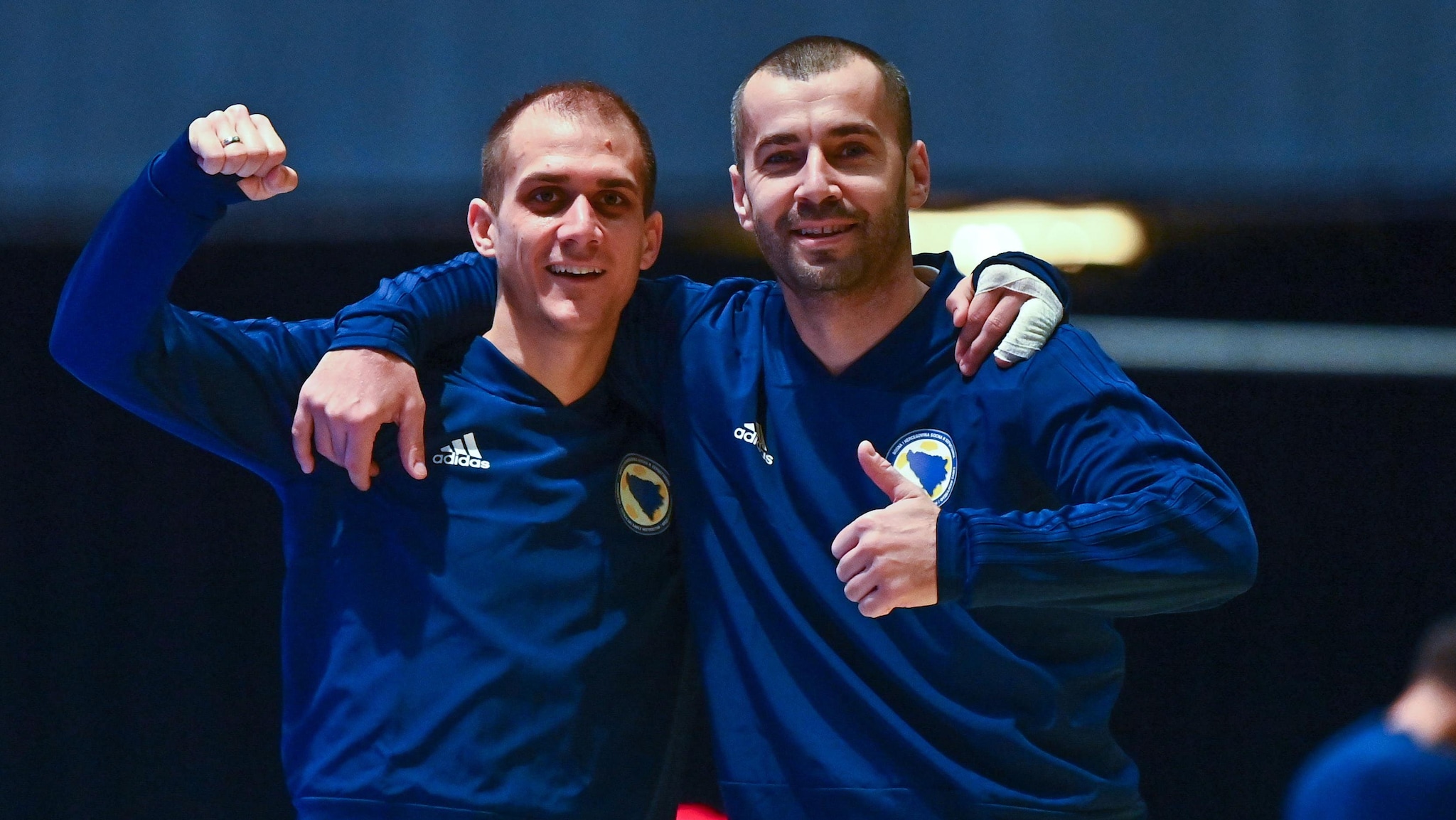 UEFA Futsal EURO 2022 Group D opens at the MartiniPlaza in Groningen on Saturday, with the competition’s most successful team Spain taking on debutants Bosnia and Herzegovina . Another newcomer to the final, Georgia, meanwhile, faces Azerbaijan.

Where to watch the Futsal EURO

France were the only debutants in the 2018 final and raised eyebrows by drawing 4-4 ​​with Spain and scaring Azerbaijan as well. But in qualifying this time around, Georgia drew 4-4 in France and then beat them 3-2 to earn their own first appearance in the final. Now it’s Georgia’s turn to have a chance in Azerbaijan, as well as Spain, and although the lowest-ranked team to reach the final (22nd ahead of qualifying), they pose a clear danger with the attacking ability of Eilsandro, Roninho, Thales and Archil Sebiskveradze.

In fact, Georgia’s rise seems to slightly echo that of Azerbaijan, who suddenly rose to prominence in 2010 when they made their debut in the final and went all the way to the semi-finals with thrilling performance. Rizvan Farzaliyev, just as then, remains an important player and the coach who oversaw their rise, Alesio, is in charge of both the national team and Araz Naxçivan, who form the core of the squad. However, Maneca was ruled out after picking up an injury in training.

Avtandil Asatiani, Georgia coach: “We are proud of the first participation of Georgia in this European Championship. Everyone is happy, because we will hear the Georgian anthem and see the Georgian flag in this tournament in the Netherlands. We know that this will be a very difficult group stage, but we will give everything to be in the next round.I am only thinking of my national team, but I think Azerbaijan are a strong team, even if there are absentees. “

Alesio, Azerbaijan coach: “We studied Georgia a lot once we found out that we were going to face them. I expect and know that it will be a very difficult game, because it is a team with new players, and a team that played together for a long time. They are good collectively. It will be a very difficult match, because we both know that this result is very important, because then we will have to play against Spain.”

Key stat: Sebiskveradze’s nine qualifying goals are the most in the final, while Roninho leads the assist chart with 11.

Only three times, in 2001, 2005 and 2016, have Spain started a futsal EURO without being the defending champions; each time, they ended up reclaiming the trophy. Portugal dethroned them in extra time in the final four years ago in Ljubljana and beat them in the last eight of the 2021 FIFA Futsal World Cup, but Spain sent a signal of intent in the new round-trip qualifying group stage: nobody in this round, they scored until their 46 or conceded as few as their three.

Bosnia and Herzegovina, on the other hand, are in their first finals and have suffered heavy defeats in each of their last four competitive encounters with Spain, conceding a total of 27 goals. However, the last of those games was in 2015 and the new status of the Dragons, many of whose players are still part-timers, is demonstrated by how they got through a tough qualifying group that included Serbia and Romania with two games to lose. . Goalkeepers Darko Milanović and Stanislav Galić (the latter not part of the squad) are suspended and Senad Poračanin could not travel, which means Andrijano Dujmović comes on.

Fede Vidal, Spain coach: “Adolfo, who is still not with us, will not play tomorrow, and Catela is a doubt, he is not going to train [on Friday] and we don’t know if he will be with us. The rest is fine. These first three points are fundamental. Bosnia and Herzegovina are a great team, they achieved an almost perfect qualifying group stage. We know we’re going to have a very difficult match, we have to give it the importance it deserves.”

Ivo Krezo, Bosnia and Herzegovina coach“We have nothing to lose against a team like Spain, who have won this tournament seven times and the World Cup twice. Spain are among the favourites. We have to be brave and we will see what happens. It is a problem for us that our two [regu;ar] the goalkeepers are suspended for tomorrow’s game. But we have confidence in the goalkeeper who will play, he will do well.”

Key stat: Ortiz, equaling Luis Amado in taking part in a seventh futsal EURO and in search of a record fifth individual title, is on the verge of becoming the first player to play 50 competitions, including qualifying.