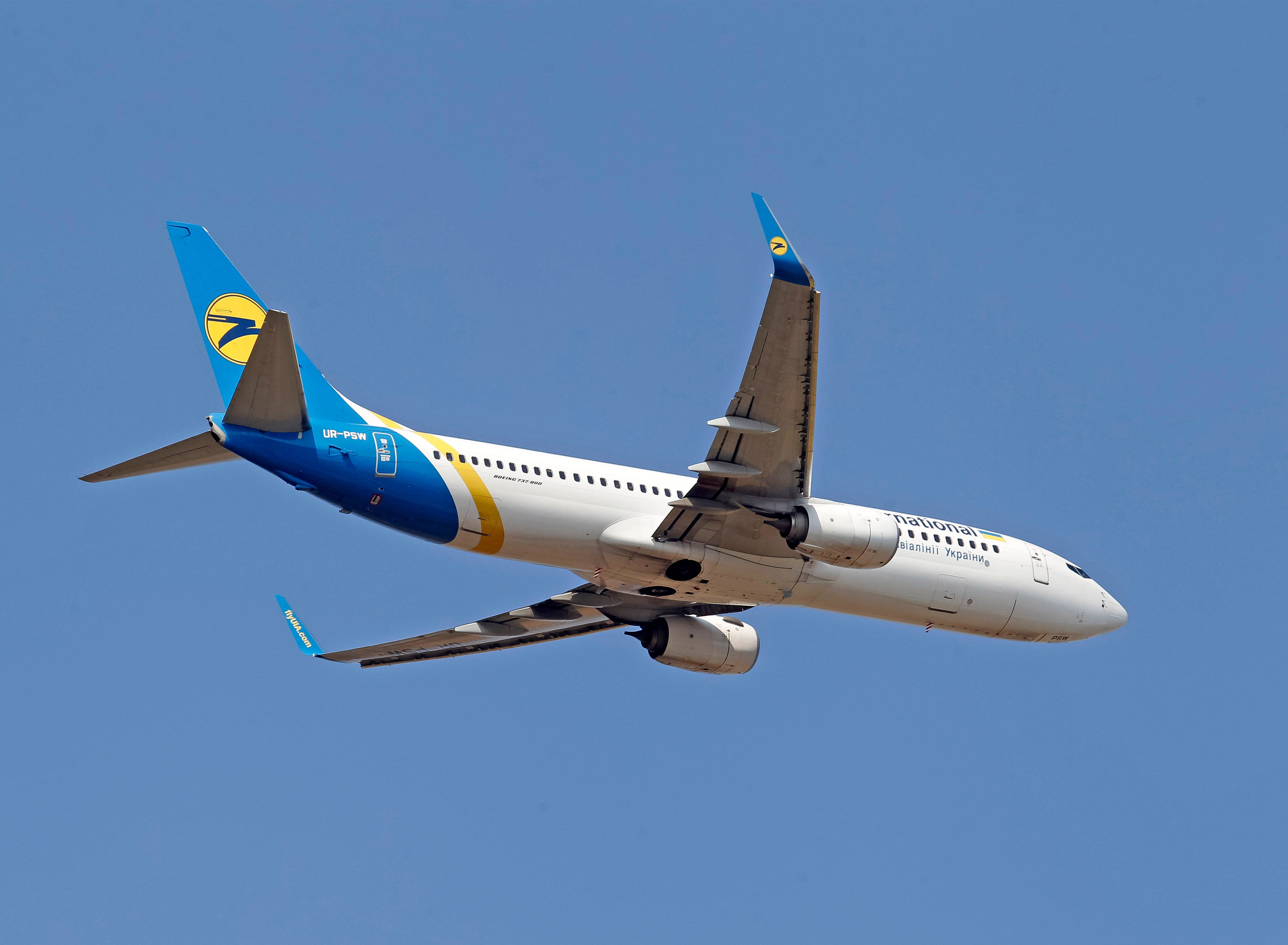 Tensions on the Ukrainian border continue to mount. This weekend saw the first cancellation of flights when Dutch airline KLM suspended flights between Amsterdam and Kyiv. Memories of Malaysia Airlines Flight 17 being shot down over Ukraine in 2014, two-thirds of the passengers being Dutch citizens, no doubt played a part in the first move.

British Airways is staying clear of potentially affected airspace, as is Norwegian Air. However, others see the security threat as exaggerated, with AirBaltic adding additional services to the Ukrainian capital. The Ukrainian government has pledged to keep its airspace open despite growing hostilities.

Meanwhile, the national carrier Ukraine International Airlines (UIA) has also been busy responding to the situation, taking precautions of a different kind. On Monday, the airline said its insurers had terminated coverage for at least some of its planes operating in the country’s airspace. This followed a warning from the US State Department that Russia could invade Ukraine at any time. The UIA said Reuters in a statement that,

“UIA is constantly making efforts and negotiating with insurance companies, the Ministry of Infrastructure of Ukraine, the National Aviation Administration and hoping for mutual understanding.”

Several jets are currently leaving Kyiv for long-term storage. Five of the carrier’s 12 Boeing 737-800s headed to Castellon Airport (CDT) in Spain over Valentine’s Day. Castellon was the site of a stored Boeing 747 BA which caught fire in November 2020. Two other aircraft were also sent to Serbia for scheduled maintenance.

The UIA is not the only victim of the loss of confidence of insurers. Ukrainian charter and low-cost startup SkyUp Airlines was also forced to stop selling tickets as insurance companies, and lessors withdrew their protection.

The airline was forced to divert a flight from Portugal to Ukraine after the plane’s owner did not allow it to enter Ukrainian airspace. The weekly flight PQ902 from Funchal to Kiev on Saturday February 12 landed in Chisinau in Moldova instead.

SkyUp Airlines, which began operations in 2018, has a fleet of 15 Boeing 737s. All the planes, which have an average age of 14, are leased and eight of the planes were listed as parked even before the loss. insurance coverage.

The government is committed to supporting

On Sunday, Ukrainian Prime Minister Denys Shmygal said the government had set aside 16.6 billion hryvnia ($591.98 million) to provide flight safety for insurance and leasing companies. According to BBCDeputy Head of the President’s Office Kirill Timoshenko made the following statement over the weekend,

“Ukraine is ready to make financial commitments for the safety of aircraft in Ukrainian skies. To ensure flight safety, the government today decided to allocate funds from the State Budget Reserve Fund to the Ministry of Infrastructure Guarantees will be provided to insurance companies, corporate reinsurance companies, leasing companies and airlines.

Have you been affected by flight diversions or suspensions due to rising tensions on the Russian-Ukrainian border? Leave a comment below and share your experience.

Senior Sustainability Reporter – With a Masters in International Relations, Linnea has combined her love for the news with her passion for travel to become a key member of the Simple Flying team. With eight years of editing experience and quotes in publications such as CNN, Linnea brings a deep understanding of politics and future aviation technology to her stories. Based in Amsterdam, The Netherlands.

2022-02-14
Previous Post: Spain’s pseudo-left blankets Podemos as it threatens Russia with war
Next Post: Fewer weddings and more liquid love: this is how couples in Spain arrive this Valentine’s Day