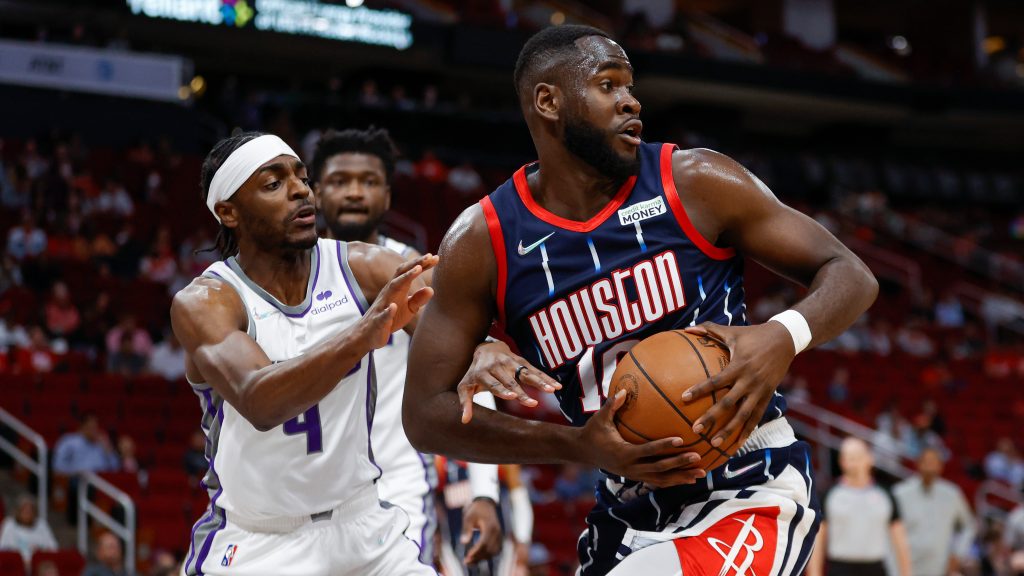 Usman Garuba wants to play for Spain at EuroBasket 2022

Garuba, who was born in Madrid, played with the senior team for the first time last year at the Tokyo Olympics. He recorded four appearances, tallying four points and 11 rebounds as Spain were eliminated in the quarter-finals by the United States.

He mentioned the possibility of playing in an interview with AS.

I want to go to EuroBasket and I’m available for Sergio Scariolo. We are Spain and Spain is always in competition. We want to fight for medals despite the circumstances, despite the absences. We are ready for anything.

Garuba played sparingly in the Olympics in a Spanish team that also included veterans Pau Gasol, Marc Gasol, Ricky Rubio and Willy Hernangomez, among others. However, the team might need Garuba this year with the availability of these players unknown for EuroBasket.

EuroBasket 2022 will take place from September 1 to 18 across Europe.

2022 NBA Draft: Jabari Smith has the best chance of becoming the No. 1 pick