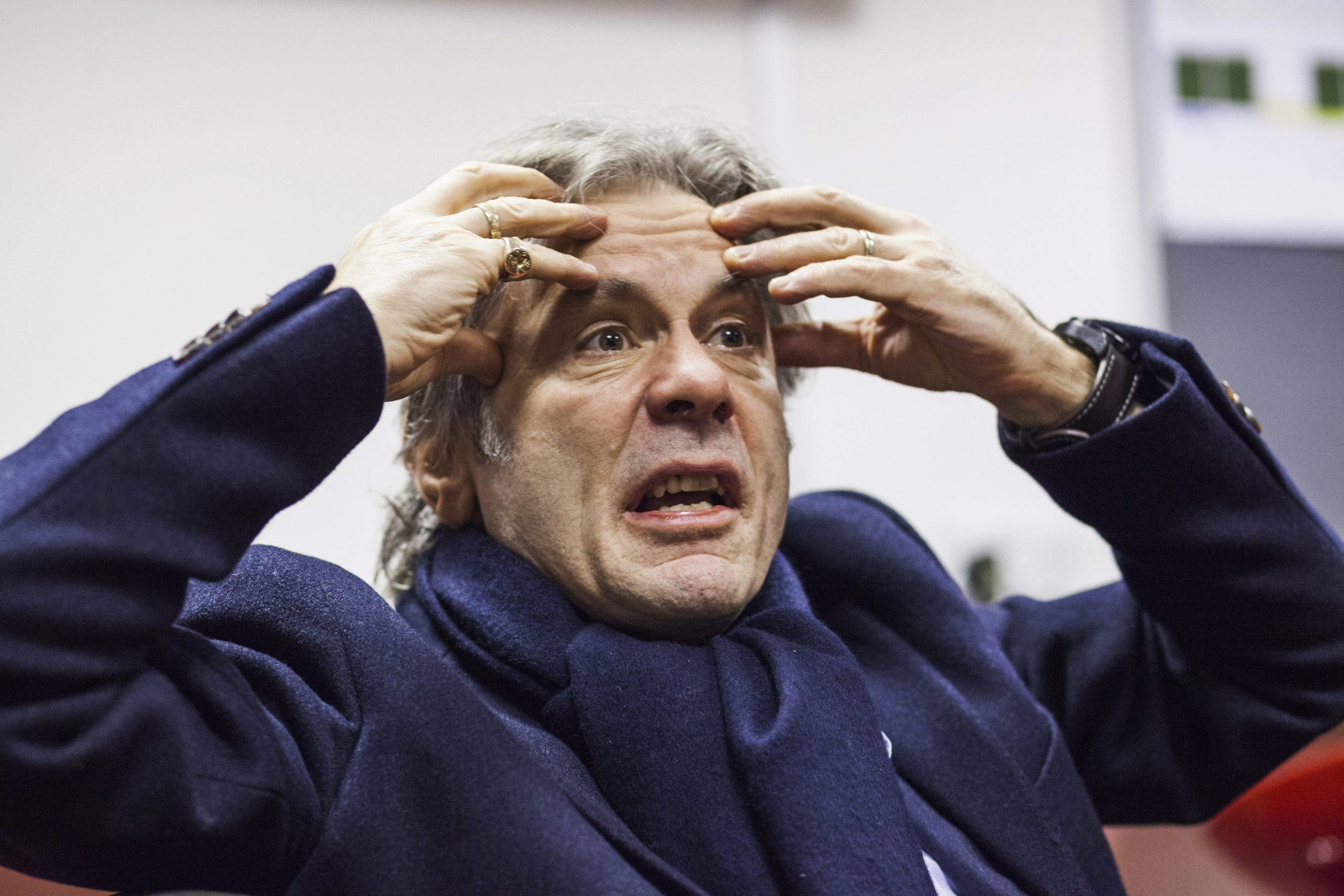 Veteran rockers Iron Maiden play three dates in Spain in 2023, including ‘biggest’ concert ever in Murcia

ROCK legends Iron Maiden will perform a concert in Murcia next summer – one of the band’s only three concerts in Spain.

The group, led by Bruce Dickinson, will perform at the Enrique Roca stadium in Murcia on July 20.

It will be their fourth visit to the Region of Murcia having made their local debut at Los Alcazares in 1996.

Next year’s Murcia date is sandwiched between shows in Barcelona and Bilbao.

About 25,000 people are expected in the Enrique Rosa room with an evening organized jointly by the regional promoters Madness Live and the town hall of Murcia.

Mayor of Murcia, Jose Antonio Serrano, said: “We are probably talking about the most important concert ever organized in Murcia.”

His colleague, cultural adviser, Pedro Garcia Rex, added that it would put the city of Murcia “on the map of the great world tours”.

Iron Maiden’s Spanish concerts will be part of “The Future Past Tour 2023” and will include songs from their pandemic-released album “Senjutsu” inspired by Japanese tradition and culture.

The other two dates for the Spanish leg of the tour will be Barcelona’s Palau Sant Jordi on July 18 and Bilbao’s Bizkaia Arena on July 22.