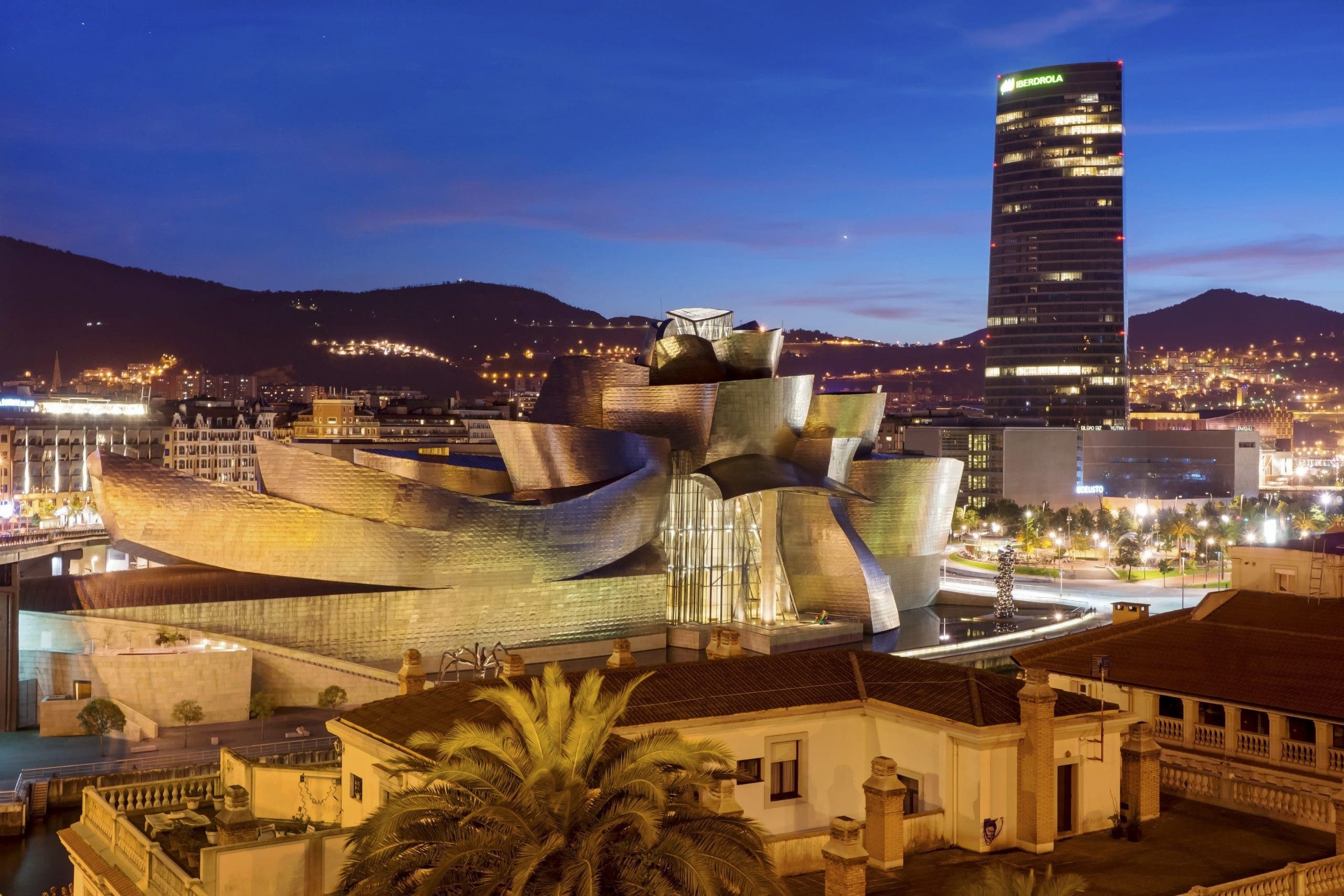 Wealthy by Design: The World’s Richest Architects – From China to Spain and the US to the UK

ARCHITECTURE is an influential career. The most imaginative architects have a keen understanding of the power of their designs.

From individual houses to the grandest public buildings, architecture has a lasting impact on the way we live, the way we see ourselves and our environment. Visionary designs can change people’s mood.

Of course, bad architecture can negatively affect people’s moods, and the worst municipal architecture can drag entire cities down and produce living spaces that frame a grim introspective view of the world.

But inspired designs can lift our spirits, and for architects with the talent to change our outlook on life for the better, the rewards can be great. They are showered with honours, have the respect of their peers, and the best are extremely wealthy.

Here, we take a look at who’s made the big bucks with a countdown of the world’s 10 richest architects.

Born in Tanzania to a Ghanaian diplomat and living in London since the age of nine, Sir David Adjaye has made a career out of designing iconic public buildings. The 56-year-old was knighted by the Queen in 2017 and awarded the 2021 Royal Gold Medal for his services to architecture.

Perhaps his best-known work was as lead designer of the $540 million National Museum of African American History and Culture in Washington. Its opening in 2016 was named “the cultural event of the year” by the New York Times.

NOT just an architect but also a much-loved sculptor, Maya Lin is renowned for her vision and for pushing boundaries. The 63-year-old American draws on memories of her rural upbringing and incorporates traditional Chinese architecture into the landscape.

An example of this approach is the Vietnam Veterans Memorial in Washington, perhaps his most famous work.

NOT one, not two, but three: that’s the number of national architecture firms founded by Kara Mann (in Chicago, New York and Los Angeles) – and she still has only 39. The American is considered by her peers as very talented, with a hint of the nonconformist about her. It’s a combination that has made her the darling of the worlds of art, fashion, finance, music and entertainment.

She was inspired by European architecture and although she avoided the more ‘modern’ designs of many of her contemporaries, this did not prevent her from making a fortune.

His company was chosen by Gwenyth Paltrow to develop a facility for Goop in Chicago. One of his best-known works is the Chicago Lake House.

FARMER’s son, Kongjian Yu, had a revolutionary impact on Chinese architecture, with his ideas used in the urban planning of 200 cities, mostly in China.

His “Sponge City” theory and practices have been globally recognized as revolutionary nature-based solutions for climate adaptation. The 59-year-old uses waterways and parks to mitigate the negative impact of urban development.

Most of its projects are commissioned by the government and include Qinhuangdao Red Ribbon, Haikou Fengxiang Park and Quzhou Luming Park.

BORN in Denmark, Bjarke Ingels’ career could be described as slow.

But after getting involved very early on, he is today, at 48, one of the most influential architects in the world.

He worked on housing projects for VM Houses and Mountain Dwellings before setting up Bjarke Ingels Group – known, aptly, as BIG. Copenhagen’s landmark project, 8 House, was a development that put it firmly on the map.

He is currently designing a futuristic joint research center in Seville.

In 2009, The Architectural Review said that Ingels “left 20th-century Danish modernism to explore the more fertile world of Baroque grandeur and eccentricity”, adding: “BIG’s world is also an optimistic view of the future where art, architecture, urban planning and nature magically find a new kind of balance”.

HAVING a construction worker for a father gave Renzo Piano an interest in all things construction from an early age.

The 85-year-old Italian’s interest turned into an exceptional career as an architect and earned him a fortune of 25 million euros, a far cry from his humble roots.

His list of credits is stellar, including collaboration and design for Maison Hermès in Tokyo, the Center Pompidou in Paris (with Richard Rogers) and the Morgan Library in New York.

WHILE those already on the list aren’t exactly poor, it’s those in the top four spots who are truly in the big leagues – and three of them can’t be separated.

Spanish painter, architect and sculptor Santiago Calatrava, 84, is particularly known in architecture for his bridges supported by simple inclined pylons, and for his train stations, stadiums and museums. His work is distinguished by sculptural forms that often resemble living organisms.
Some of the most famous include the World Trade Center Transportation Hub in New York, the Twisting Torso Tower in Sweden, the Milwaukee Art Museum and the Tenerife Auditorium.

But his masterpiece is arguably the City of Arts and Sciences in Valencia, an astonishing achievement and a testament to his unique talent.

Israeli-Canadian-American Moshe Safdie has achieved international success with the magnificent Habitat 67 in Montreal.
It was an adaptation of his thesis and the first project of his company Safdie Architects.

He saw it as a way to reinvent urban life and it certainly captured the imagination of architects around the world.

The 84-year-old has since enjoyed non-stop success, with notable structures including the Crystal Bridges Museum of American Art; The National Gallery of Canada; and Yad Vashem, the World Holocaust Museum in Jerusalem.

At 93, the American Frank Gehry can be considered the “grandfather” of all modern architects, or perhaps the big brother of the octogenarians who share the top five star with him.

His seven decades of work, primarily in Europe and the United States, have helped redefine urban landscapes with his unique designs.

A number of his buildings, including his private residence in Santa Monica, California, have become world famous attractions.

His projects include the Experience Music Project in Seattle, the Walt Disney Concert Hall in Los Angeles and the Marques de Riscal winery in La Rioja, Spain.

He is also the man behind the Guggenheim Museum in Bilbao, widely regarded as one of the most important modern buildings in Spain.

He may have his equals (albeit very few) in architecture, but in terms of money, Britain’s Lord Norman Foster (he was named Baron Foster of the Thames Bank in July) is in a league of his own. apart.

He founded his company Foster + Partners in 1967 with the mission of creating modern and elegant buildings in steel and glass.

The 87-year-old’s most notable projects include Citibank’s headquarters in Hangzhou, China, and, of course, the Gherkin in London. These are just two of the hundreds of projects around the world he has been involved with over the decades.

It has multiple awards, continues to set trends, and remains in high demand. His work is highly regarded in Spain and includes the Cepsa tower in Madrid, the Palacio de Congresos in Valencia, the Portia de Burgos winery by Faustino, the Collserola communication tower and the Bilbao metro.

The Norman Foster Foundation in Spain – based in Madrid where his Galician-born wife Elena Ochoa lives – is active in developing community architecture that impacts people’s daily lives.

WATCH: Be careful who you rent from in Spain… It could be the Paris ‘Joker’ drug gang