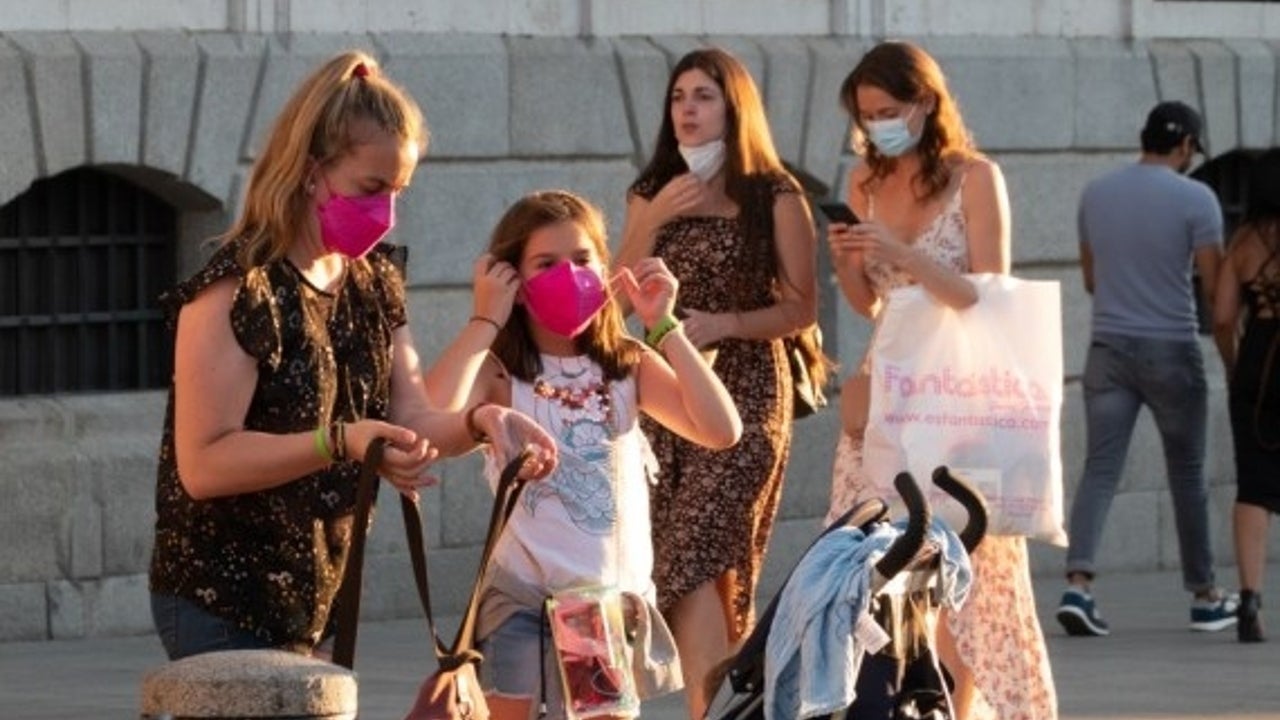 The Spanish government will revoke the outdoor face mask mandate from next week, the country’s Health Minister Carolina Darias has confirmed.

A proposal will be approved at a cabinet meeting on February 8, the minister told local radio station Cadena Ser, adding that the measure will be published in the Official Gazette the following day and will come into force on February 10, reports the Xinhua news agency.

The Spanish government had previously lifted the mandate to wear face masks outdoors in June 2021, but reintroduced it on December 23, as COVID-19 cases soared in the country due to the surge. of the Omicron variant.

Spain saw the 14-day incidence of the virus climb to more than 3,400 cases per 100,000 people in January, but according to Health Ministry data released on Friday, that incidence fell to 2,299.

Meanwhile, COVID-19 patients now occupy 19.96% of intensive care beds in Spain, falling below 20% for the first time in a month.

Darias said all epidemiological indicators point to a drop in the number of infections. Some communities in the country were calling for the lifting of the requirement to wear masks outdoors.

The above article was published from a telegraphic source with minimal changes to the title and text.