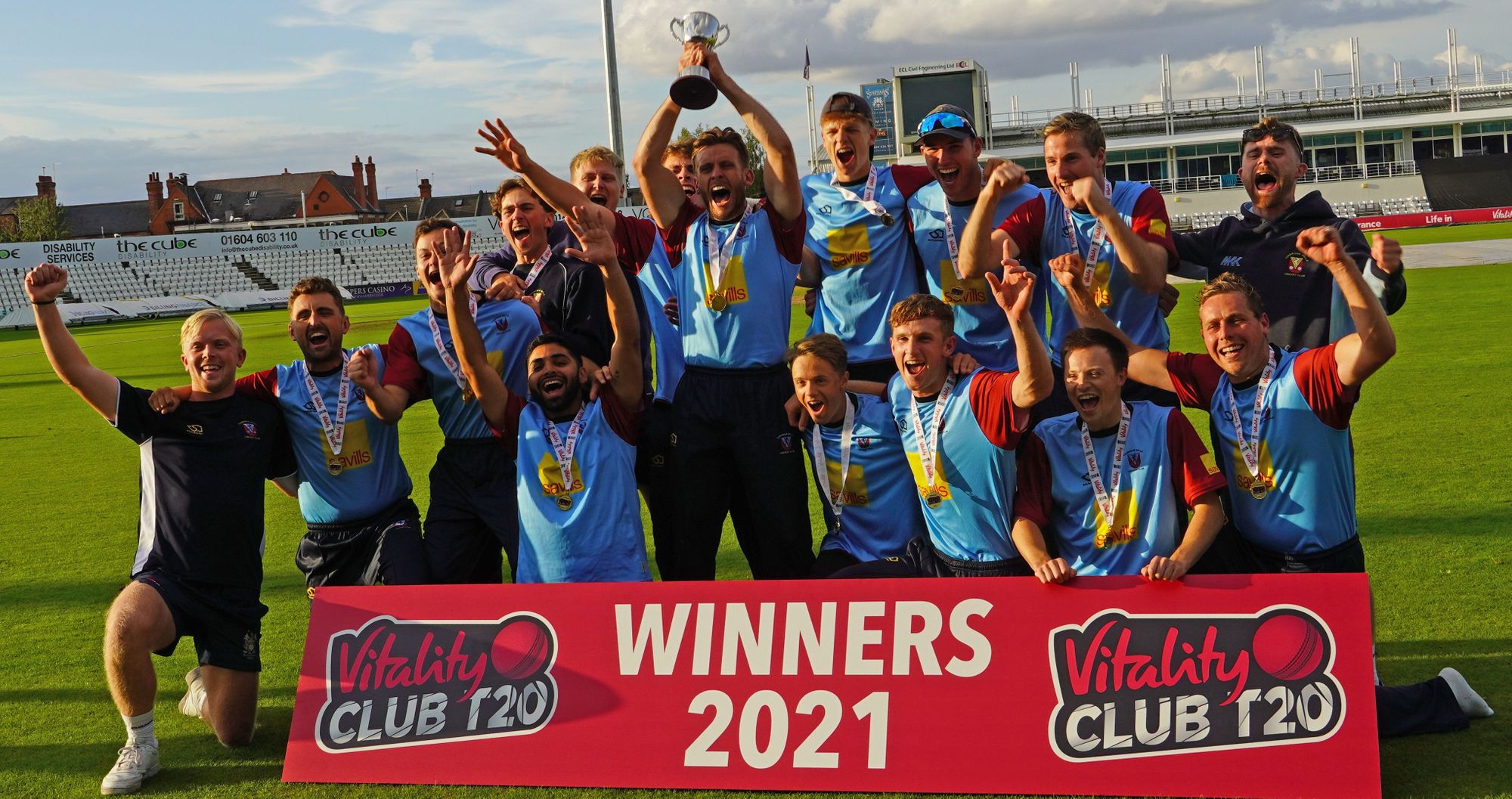 Not content with becoming ECB National Club T20 champions in 2021, standard bearers Tunbridge Wells CC could top that accolade by becoming the Kings of Europe in the Bet2Ball European Cricket League 2022.

After qualifying as English National Champions, Wells’ highly successful side won their group stage at the Cartama Cricket Oval in Malaga, Spain earlier this month.

And they will now return on March 13 to play the week of the final alongside four other group winners with senior player Dave Smith, head of cricket at Sevonoaks School, admitting: “we are definitely favorites and have a bit of a target on our backs.”

Smith and his colleagues – the team led superbly by skipper Chris Williams – have excelled so far and the entire tournament can be watched on YouTube as well as TV in what has been a pioneering T10 format event. – ten six-ball overs where the momentum can change in an instant.

“What the European Cricket Network is doing for cricket in Europe is quite amazing,” Smith said. “Organizing such a good event, which is fully paid for, including food, accommodation and flights, is what makes a splash in Europe. Loads of expats from different countries have moved there and want to play the game and want to be on TV and do well. There is a real buzz.

He added: “We had fun, we had a great week and we can’t wait to go back. Even though I coach cricket full time, my body was quite sore after playing for a whole week.

“We played the first week of the group stages. There are five groups, we were in Group A and they are in week three this week, with five groups of six teams competing until finals week March 14-18.

“We won our group, winning eight out of nine games to qualify for the final.”
The only game Wells lost caused a stir and it came against French team, Dreux.
“Everything has gone crazy on social media,” Smith explained.

“We ended up with 87 as we turned the stick a bit to give everyone a try and we didn’t really hit well that day. “They chased the 87 in 19 balls. It was a record for T10 cricket, if not certainly with European Cricket Network. We actually didn’t hit that badly, but they had two hitters who hit every ball for about six balls. They were incredibly good attackers and that was the only game we lost.

Smith believes Wells are the team to beat and added: “We are definitely the favourites, I would have thought, certainly because of the way we compete and England being probably the fiercest competition in Europe. It is probably the most difficult among other countries. We come in with a small goal on our backs to be an English team and to be champions of England.

“But who knows, with T10 cricket, if a player hits 50 out of 20 balls, it might actually win the game. It can really change to a few balls, a few wickets or a few sixes, which can mean you lose the game. You play end-to-end to speed up, and it’s a tight schedule there. There are games literally every two hours. They last about an hour and a half maximum. As soon as you eliminate a team or chase it away, the game is over. You play two games a day, so it’s a busy week.

Finals week will see five teams battle it out over the first four days with eliminators and qualifiers through to Friday’s final.

Wells will have 13 of the 15 players who went to group matches make the trip next month, luckily for them availability isn’t as problematic as it could have been, and they remain a solid team.

“We had no idea it was going to come to this,” Smith added. “Now we are looking forward to returning to Spain.”

2022-02-24
Previous Post: Ukrainian basketball players are given a standing ovation in Spain after an emotional loss
Next Post: Questions and answers about the new cryptocurrency tax regulations in Spain