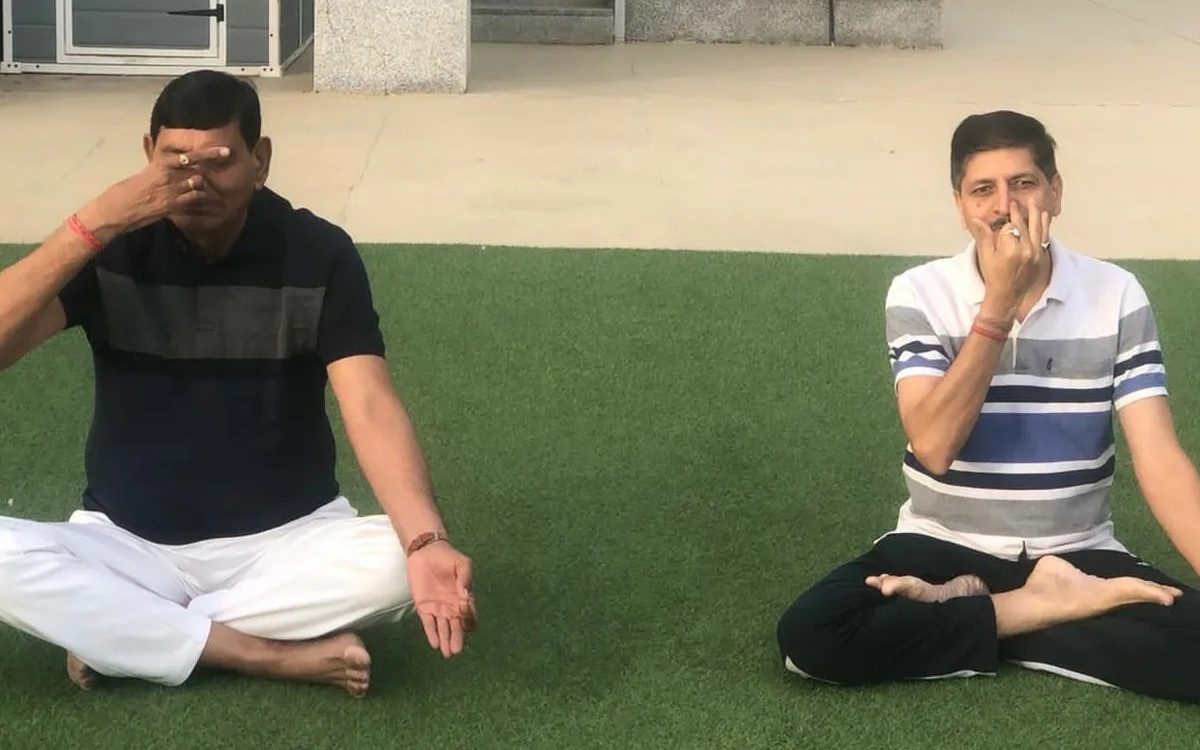 Whether in India or Spain, The Co-operators observe Yoga Day with enthusiasm

Cooperators, along with cooperative societies across the country, celebrated the eighth International Yoga Day on June 21, 2022 at their respective locations.

Many cooperators including NCUI Chairman Dileepbhai Sanghani, Kribhco Chairman Dr Chandra Pal Singh Yadav, Nafed Chairman Bijendra Singh and others who are in Spain to attend the General Assembly of ICA, also practiced yoga to be part of the celebrations.

On the occasion, IFFCO MD Dr US Awasthi congratulated his followers on social media and wrote, “Healthy greetings from #InternationalYogaDay to all. Yoga is a science and an art that keeps us active and fresh; physically as well as mentally. A perfect combination of wellness, fitness and inner spirituality. Stay fit and healthy. “

Union Minister of State for Cooperation BL Verma led a mass yoga demonstration at Loktak Lake in Bishnupur district of Manipur on Tuesday as part of the celebration of the 8th International Yoga Day. 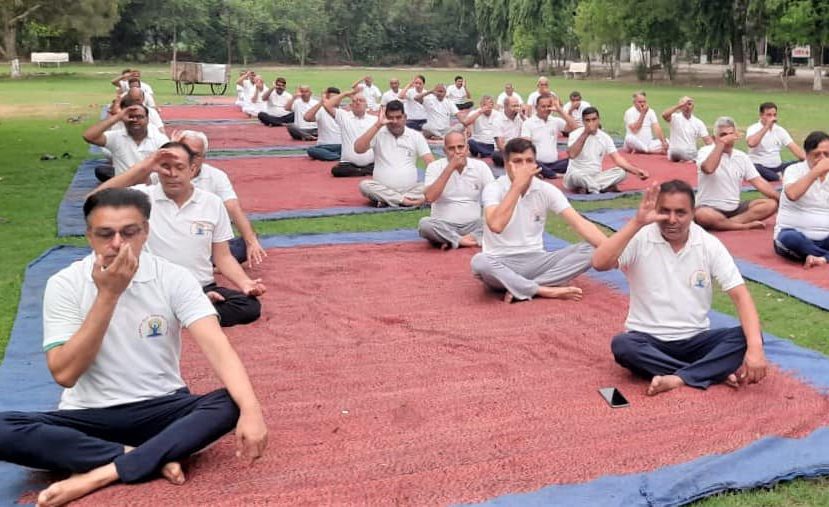 Kaithal Cooperative Sugar Mill Managing Director Virendra Choudhary also practiced yoga and said that in many countries people have made yoga a part of their lives. It not only saves us from many diseases, but also helps us cure them.

On the occasion of the 8th International Day held at Rao Tularam Stadium, Haryana Cooperative Minister Dr. Banwari Lal along with administrative officers and the general public practiced yoga. 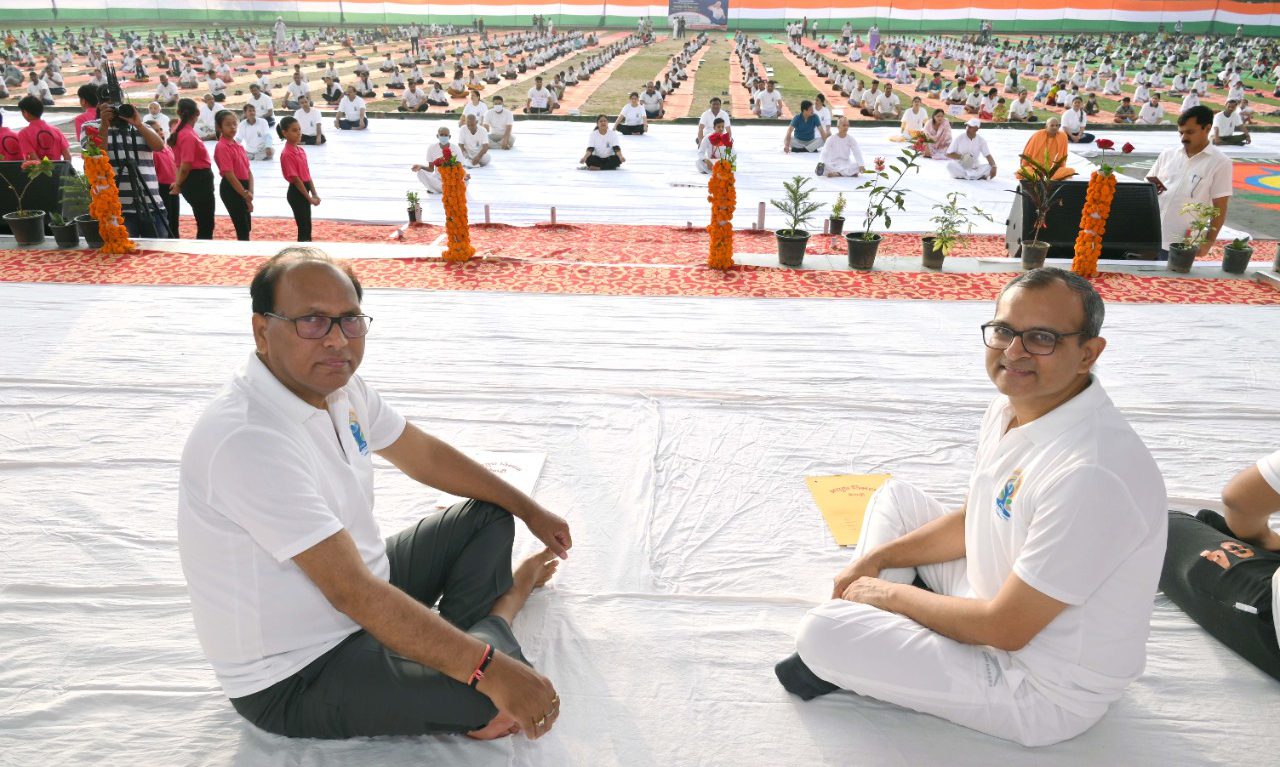