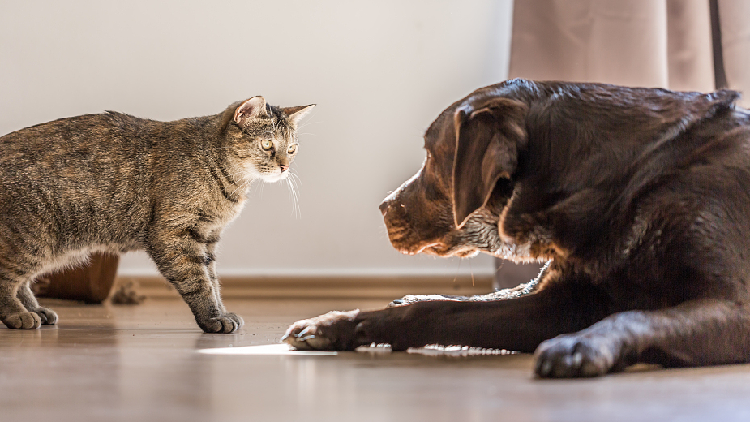 Spain has decided that, like children, divorced couples should in some cases share custody of pets, such as family cats and dogs.

The new law recognizes for the first time pets as “living and sentient beings” in civil matters, instead of being seen as mere “objects”.

What does the new law mean in Spain?

European law already recognized animals as sentient beings, with rights and interests that must be taken into account in regional administrative laws and the Spanish penal code. However, this recognition was not present in the Spanish Civil Code, which concerns property, family and obligations.

Spanish lawyers now have a legal basis for dealing with certain issues, including what to do with pets in the event of a divorce.

Family courts must consider both the welfare of the animal and the needs of the family when deciding who looks after the goldfish or the turtle. The only exclusions from the modifications are “animals placed or intended for a farm dedicated to breeding, industrial or recreational use”.

The legislation was drafted by the ruling Socialist Party and its left-wing coalition partner Podemos. It aims to end the legal feuds that often arise between separated couples over who keeps pets.

It states that owners must “ensure” the welfare of the animal and that if either spouse has a history of animal cruelty, they may be denied custody of the animal.

The law was proposed in 2017, but two general elections in 2019 delayed the approval process. The legislation was approved by all parties except the far-right Vox party.

According to a 2013 review titled In Search of Animal Sensitivity: A Systematic Review of the Scientific Literature, animal sensitivity is “the ability of animals to sense and experience emotions such as joy, pleasure, pain and fear”.

It is described as “the ability of animals to feel both positive and negative states which motivate the animal welfare movement and the reason why animal welfare laws exist”.

Spain is also in the process of introducing a new animal welfare bill, which will ban pet shops from selling animals and impose strict rules on animal care. 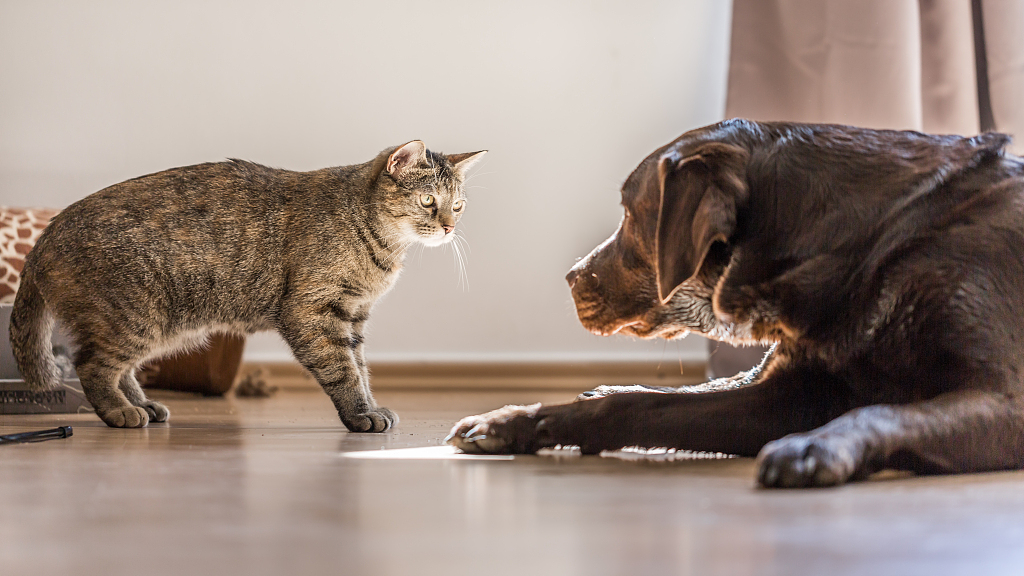 How is animal sensitivity recognized in Europe?

Spain is the latest European country to recognize animals as sentient beings, joining a group that includes France, Germany, Switzerland, Austria and Portugal.

The UK also introduced a new bill in May 2021 which stipulated that vertebrate animals would be recognized as sentient beings under the Animal Welfare Bill (Sentience), after pressure from 50 organizations animal charities.

Since its introduction, octopus, squid and lobster, animals that were not previously placed in this category due to their lack of backbone, have also been recognized. This review means that business practices such as boiling live without stunning, transporting animals in ice water, selling live crustaceans to untrained handlers, and extreme slaughter methods will also be changed.

What was the response to the law?

Guillermo Diaz, of the center-right Ciudadanos party, was one of the supporters of the law, saying: “We are the only species that recognizes the suffering of others and as such we have an obligation to prevent this pain.”

He added that until now, “animals were not considered to be different from a television.”

Maria Gonzalez Lacabex, of the animal welfare legal organization INTERcids, also said the changes were a step in the right direction: “It’s a step forward and it says that in separations and divorces, the arrangement which will be applied to animals will take into account not only the interest of man, but also that of the animal. “

Only one voice of the opposition was Angel Lopez Maraver, MP for the Vox party and former president of the Spanish Hunting Federation, who called the law “madness, absurdity, stupidity. It humanizes animals and dehumanizes man” .

2022-01-13
Previous Post: The Spanish Repsol leaves Russia with the sale of assets to Gazprom Neft
Next Post: Spain’s tourism sector to reach 88% of its size before pandemic in 2022